Irish-owned mobile operator Digicel expanded its presence in Jamaica with the acquisition of Telstar Cable’s fiber and cable network on the island.
Telstar provides cable TV, broadband and telephony services.
The acquisition, subject to regulatory approval, is Digicel’s fourth in the last few months and expands the company’s presence to six markets including Turks and Caicos Islands, Dominica, Anguilla, Nevis and Montserrat.
Digicel plans to continue expanding through a combination of acquisitions and greenfield builds.
Digicel: Jamaica fiber rollout phase one nears completion – Jamaica

Phase one of Digicel’s fiber optic network rollout in Jamaica is expected to be completed by end-July.
The telco began the rollout over three months ago and is laying a total of 22km of fiber under the road network, local daily the Jamaica Gleaner reported. Works are currently being carried out in capital Kingston and resort Montego Bay.
The deployment will help Digicel grow its income streams from information communication and technologies (ICT).
The company currently attributes around 10% of revenue to ICT and intends to increase that to 25%.
Digicel, an Irish-owned mobile operator based in Jamaica, has planned to invest approximately US$500mn this year to expand its networks throughout Central America and the Caribbean, according to the Financial Times.
Jamaica: Digicel, LIME VoIP block probe deepens – Jamaica

Jamaican utilities regulator OUR asked mobile operators Digicel and LIME for more information on their decision to block certain VoIP service providers on their networks earlier this month, the Jamaica Gleaner reported.
Among the information requested is data showing the nature of an alleged bypass of their networks by the VoIP providers and its impact, according to the Gleaner
OUR expects the information by the end of the month.
Over the last month Digicel and LIME have blocked access to VoIP providers such as Viber, Tango and Nimbuzz in Jamaica, Haiti and Trinidad, claiming these companies use their networks to provide services but do not pay for access.
Digicel had previously said it would consider taking action in markets where it operates. In a letter published in the Gleaner at the beginning of the month, Digicel CEO Barry O’Brien defended his company’s decision.
He said: “Digicel has invested millions in our network infrastructure in Jamaica and we will continue to do so.
“In contrast, VoIP providers seek to use and benefit from that investment in a parasitic manner, without making any local investment of their own.”
In Trinidad, telecoms regulator TATT launched an investigation into the issue and asked Digicel to restore customer access to the blocked applications during the investigation period. Digicel complied.
92% LatAm banks to offer mobile services – report – Regional

Some 92% of banks in Latin America will offer mobile services by the end of this year, up from 78% at end-2013, according to a new report by market research firm Latinia Intelligentia.
The average number of mobile financial services per bank is also set to grow from 2.3 in 2013 to 2.4 this year.
Around 14 banks are due to launch a mobile services offering this year, the same number that did so from 2010-13 combined, according to the report.
The increasing prevalence of mobile devices such as smartphones and tablets throughout the region has reduced customer reliance on feature phone services such as SMS for m-banking.
Of the total 221 mobile financial services set to be offered by Latin America’s banks by the end of this year, 33.0% are based on smartphone apps, 18.1% on tablet apps, 17.2% on the mobile web and 31.7% on basic SMS services.
The increasing penetration of smartphones and more affordable data tariffs will drive continued growth of native mobile banking apps, the report added.
While mobile penetration has increased rapidly in Latin America in recent years, around 60% of the region’s population remains unbanked, according to a report by the GSM Association (GSMA).
Improving financial inclusion in the region would enhance the social welfare of a significant portion of Latin Americans, as well as yield significant economic benefits.
However, despite the growing number of mobile financial services available, m-banking adoption has tended to lag in Latin America in comparison with other emerging regions such as Africa or parts of Asia, the report added.
Regulatory constraints are seen as a key hindrance to the development of mobile banking in the region, but there is cause for optimism as policymakers and regulators are shifting towards frameworks which recognize the “critical role” of mobile operators in the m-banking value chain and allow competition of business models, according to GSMA.
Costa Rica’s ICE eyes Hondutel link-up – Honduras

Costa Rican state telco ICE is interested in becoming a strategic partner of its struggling Honduran counterpart Hondutel, Honduran daily La Tribuna reported Hondutel CEO Jesús Mejía as saying.
Mejía said ICE executives would be visiting Honduras over the next few days and that ICE “has presented interest in investing in Hondutel.”
Mejía added that ICE had been encouraged by the steps state-owned Hondutel had taken over the last year to try to improve its financial health.
Cash-strapped Hondutel is on the verge of collapse because of corruption, financial mismanagement and an excessively large workforce, according to reports.
In May the telco eliminated more than half of its management positions, reducing them to 106 from 238, and 716 employees were laid off or resigned in 1Q14.
The firm reported net losses of about US$30mn in 2013, and an audit court ruled that Hondutel had embezzled US$3.9m.
It is estimated the company needs to invest US$500mn-600mn to put it on a competitive footing with Claro and Tigo.
Last year President Porfirio Lobo formed an intervention committee to explore ways of improving the company’s finances, including selling off or renting assets. Lobo has also said he would look for a strategic investor.
In January 2013 the company failed to receive bids for a 49% stake in its mobile joint venture Ehmovitel-Movitelh (Empresa Hondureña de Telefonia Móvil).
Some 13 companies purchased the tender documents but no bids were presented.
ICE has explored other investment opportunities outside Costa Rica in addition to Hondutel. In April, the company signed an agreement with Nicaragua’s state transmission company Enatrel to provide fiber optic services from Costa Rica’s border to capital Managua.
In addition, in 2012, ICE purchased bidding rules to bid for spectrum in Nicaragua but eventually pulled out before the auction. 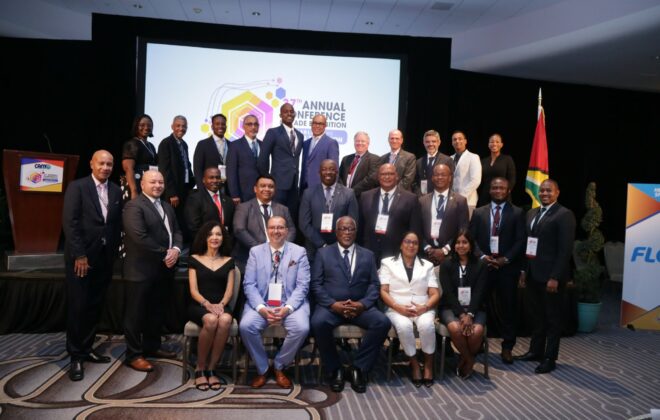 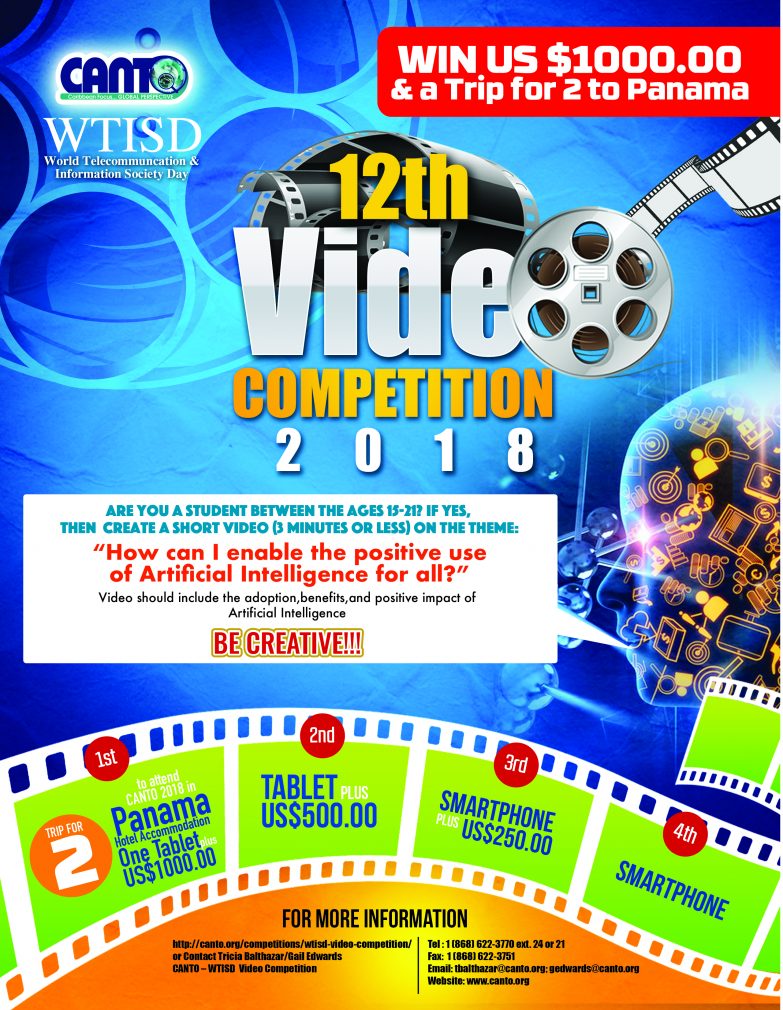