The Jamaican unit of Cable & Wireless Communications (CWC), LIME Jamaica, has acquired Wi-Fi operator Dekal Wireless for an undisclosed sum, local press reported.
Dekal has some 15,000 subscribers and provides wireless broadband services in Port Antonio, according to the reports. Regulatory approval is still required.
LIME CEO Garfield Sinclair said the combination of Dekal wireless technology with LIME’s existing network would help LIME offer Internet penetration to 200,000 more people in rural Jamaica.
The news comes as CWC awaits approval of its acquisition of Caribbean, Central and South American telecom provider Columbus International for US$1.85bn.
The proposed acquisition has been controversial. Mobile competitor Digicel said it would re-examine its investment plans in Jamaica and the rest of the Caribbean, adding that it believes the acquisition could lead to a monopoly in the sector.
The Trinidad-based Caribbean Telecommunications Union (CTU) announced it would become involved in the investigation of the proposed takeover.

Chinese telecoms manufacturer Huawei launched its latest high-end smartphone, the Ascend P7, in Brazil.
The device hit stores with a suggested retail price of 1,499 reais (US$576), Huawei said in a release. The price puts it a tier below competitors Samsung’s Galaxy S5 and Apple’s iPhone 6, which both cost more than 2,000 reais in the unlocked, carrier-free versions.
Huawei’s smartphone supports Brazil’s 4G LTE technology, which is currently transmitted in the 2.5Ghz frequency. The Android-based device is 6.5mm thick, one of the thinnest in the market, and has a 5-inch screen.
Huawei says it designed Ascend P7 to be one of the most advanced 4G LTE smartphones in the world, due to a dual antenna system, which improves signal reception, and smart network switching technology, that reportedly stabilizes connection even with weak signal reception.
The company claims to be a “leader in the Brazilian 4G market.” Ascend P7 is Huawei’s only 4G LTE smartphone certified by telecoms regulator Anatel, according to data from consultancy Teleco.
Up to November, 71 4G LTE phones had been certified by the watchdog.
When Huawei says “leader” the company is probably referring to the supply of 4G networks and equipment to local wireless carriers. In Brazil, Huawei is one of the official 4G providers in the 2.5Ghz frequency to Vivo, TIM and Claro.
Oi is the only carrier that does not use Huawei’s technology – it has opted instead for Alcatel-Lucent, Ericsson and Nokia Networks.
In Q3, around 14mn smartphones were sold in Brazil, which would constitute a new sales record for the period, according to IDC estimates. From January to September, 39.8mn devices were reportedly sold in the country.
In Latin America, Ascend P7 will also be available in Peru and Chile in the coming week, Huawei told BNamericas.

Emerging markets showed the highest growth in smartphone sales in 3Q14, which rose 20.3% globally, while those of mobile phones in general remained flat, research firm Gartner said in a press release.
Eastern Europe and the Middle East and Africa reported the biggest increase of smartphone sales, reaching almost 50% year-on-year. Among mature markets, the US grew the most, with an 18.9% increase prompted by the launch of the iPhone 6. Western Europe saw a decline of 5.2%, the third consecutive fall of the year.
Latin America saw the second largest decline in mobile phone sales, with a 7.4% decrease year-on-year, after Western Europe (13.5% decrease) and followed by Japan (1.8% decrease).
Gartner reported that feature phone sales declined 25% due to the reduction in the difference in price between them and low-cost Android smartphones. Smartphones accounted for 66% of global sales of telephones.

Costa Rica will auction its unused 70MHz spectrum in 2015, El Financiero reported.
Telecom regulator Sutel should receive the instruction to call for bids during the 1Q15, tendering 40MHz in the 1800MHz band and 30MHz in the 1900/2100MHz band.
***
About half of Peru’s cable operators are migrating their networks to fiber-to-the-home (FTTH), local news site Produ reported.
APTC president Ovidio Rueda said that migrating to FTTH was the most important action for cable operators this year.
***
Mexico’s fixed telephony operator Axtel is considering expanding into streaming services, local newspaper El Financiero reported.
The operator has signed agreements with cable TV channels HBO, ESPN and Fox, and is considering starting its own streaming service following the model of Televisa’s VeoTV.
“We have started forming alliances with content providers to add their apps to our services,” Jenaro Martínez, manager for Axtel TV, was quoted as saying.

Brazilian mobile operator and market leader Vivo announced it has begun to sell smart watches in 10 of its stores.
Vivo is selling Samsung’s Gear 2 and Gear Fit and Motorola’s Moto 360 models. All devices run on Google’s Android operating system and connect to smartphones via Bluetooth.
Vivo said the move is in line with its strategy to become a digital telco, providing end-to-end information and communications technologies (ICT) to companies and consumers.
Recently, Samsung Chile’s wearables product manager Ignacio Reyes told BNamericas that Brazil, followed by Chile, has led sales of the company’s wearable technology devices in Latin America, mostly smart watches.
Overall, sales of wearables are still in an early stage in Latin America as new devices are just starting to be available in the region.
In Brazil, apart from Samsung and Motorola, Japan’s Sony also offers smart watches.
According to consultancy IDC, 2014 will end with a global sales volume of 19.2mn units. For 2018, the consultancy foresees a total of 111.9mn devices sold. 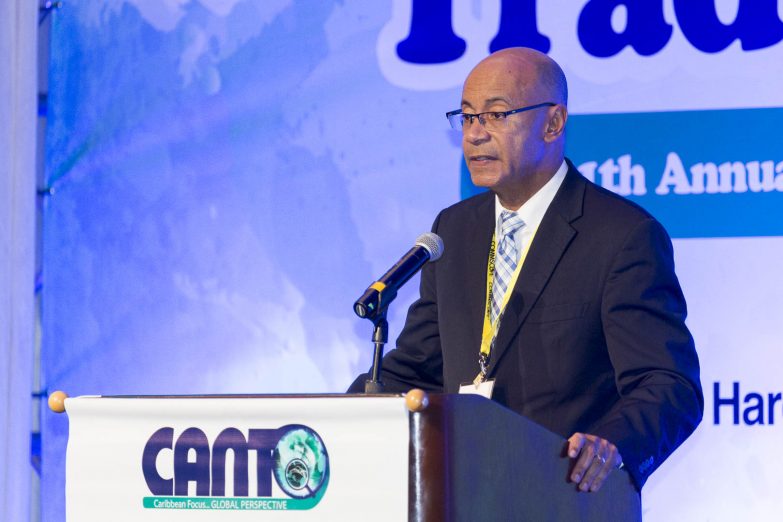