Just days after completing the merger of its Dominican Republic operators Tricom and Orange, the Financial Times reported rumors that telco Altice plans to sell its Dominican operations as part of its efforts to cut debt.

The Netherlands-based group reported revenues of 1.40bn euros (US$1.66bn) in the third quarter of this year, yet its debt is nearing 51bn euros (US$60bn).

Following the report in Thursday, Altice shares rose 6% to 8.92 euros. However, ratings agency S&P has revised the outlook for the telco from stable to negative, raising the prospect that its debt could soon be downgraded.

An anonymous source working for Altice told the Financial Times that plans for the sale of Altice Dominicana are still at an early stage and could change.

The group has also committed to sell non-core assets, including telecom towers, to cut its debt starting in the first half of next year.

Additionally, the regulator is reconsidering a condition for the Orange-Tricom merger whereby Altice had to return 30MHz of spectrum assigned to Tricom in the 1900MHz band, Indotel’s president José del Castillo Saviñón said.

Del Castillo Saviñón said the República Digital program seeks to increase the country’s internet penetration from 57% to 70% by 2020.

Currently 63 in 100 Dominicans use the internet, with mobile phones being the most common internet access technology, as 86% of connected Dominicans own a mobile phone, but only 24% of homes have a residential internet subscription, according to national statistics agency ONE.

In order to improve access for low-income populations, the government plans to connect 5,200 schools and deliver 1mn devices, said Del Castillo Savión. In addition, the authorities plan to deploy a public WiFi network comprising 890 connectivity sites and a backbone network spanning across 648km.

Multinational telco Altice announced that it completed the merger of Dominican operators Orange and Tricom, and is now launching a new corporate identity.

Martin Roos (pictured), CEO of Atice Dominicana, said the company’s mission in this new phase is to be the telco that provides the best connectivity and entertainment experience in the Dominican Republic.

Roos added that Altice has invested over 20bn Dominican pesos (US$417mn) since its entry in the country in 2014. The group now has approximately 5mn customers, both business and residential, its mobile network covers 32 provinces, and its fiber optic network passes 700,000 sites in the Caribbean country, said Roos.

In 2013 Altice agreed to acquire triple play and mobile operator Tricom for US$400mn and telco Orange for US$1.43bn. Both operators continued to work independently. The telecom regulator approved Altice’s request to merge the operators in September, provided the group followed certain conditions.

Argentine telcos may be able to start offering satellite TV as well as other pay TV services by the end of the year.

The government started procedures in 2015 to allow telcos to compete directly with cable TV companies starting January 2018. It also established a mechanism for a single license for all telecom services. However, to date satellite TV has been excluded.

Uruguay, Suriname, Ecuador and Grenada climbed most positions in the annual ICT Development Index (IDI), published by the International Telecommunication Union (ITU) as part of the Measuring the Information Society Report.

Red Compartida must cover 30% of the population by March 31 next year, when the network is expected to launch commercial operations.

Cloud infrastructure services accounted for 54.3% of spending, with cloud software services representing the remaining 45.7% (US$442mn). In the year-ago period, the rates were 51.3% and 48.7%, respectively, according to a presentation from Canalys principal analyst Matthew Ball.

Mexico’s telecom regulator IFT could delay publication of the guidelines for the tender of the 2.5GHz band.

According to Alejandro Navarrete, head IFT’s spectrum management unit, the regulator is modifying the guidelines based on comments made in the public consultation and directly to IFT staff.

The site is operational since the end of October and is hosted at a facility in São Paulo by SAP’s global partner Equinix.

Latin America has become the ideal laboratory for the creation of fintechs due to the opportunities, and challenges, represented by the low level of bank penetration and the limited access to credit for SMEs.

BNamericas explores some of the opportunities for fintechs in the region.

Marcos Galperin, founder and CEO of Latin American e-commerce site MercadoLibre, has threatened to move the Argentina-based headquarters to another country if the inland revenue office goes ahead with plans to oblige his company to return millions of pesos it claims it owes the state.

Peru’s telecom watchdog Osiptel proposed new interconnection rates for next year, which represent a 60% cut from the rates established for the 2015-17 period.

Puerto Rico is working on the development of an internet of things laboratory in the city of Bayamón, the first of its kind in the Caribbean.

Business accelerator Engine-4 was granted US$560,000 to develop the project.

Telecommunications company Avaya has used its passage through Chapter 11 bankruptcy restructuring proceedings to reinvent itself, evolving from a hardware-centric IT company to one focused on software and services and assisting companies in their digital transformation.

Speaking on the sidelines of the Latam IoT & Tech Forum in Santiago, Ricardo Janches, managing director for Latin America, told BNamericas that Avaya has not suffered a negative impact in the region from the Chapter 11 procedures from which the company is expected to emerge before year-end.

On the contrary, Avaya has added 2,000 new clients since entering Chapter 11 at the end of last year and is growing 27% per quarter globally, Janches said.

Latin America and Canada represent only 10% of global revenues but are fast growing regions, Janches said.

“We moved from hardware and services to software and services which now make up 75% of revenue,” Janches said. Avaya sold networking company Extreme Networks, which it realized was not Avaya’s core business.

In the region, the company has been partnering with large operators like América Móvil to offer unified communications solutions.

With Sales Force, the company is collaborating in the development of code to better integrate the former’s CRM solutions with the contact center solutions of Avaya.

The other focus is the digital transformation process that all industries are undergoing at the moment, which essentially means automating certain processes to free up companies to focus on their core businesses.

Avaya’s strategy has been honed into five main areas.

The first is focusing on personalizing the consumer experience.

“Avaya’s motto is to start with the customer experience and work back toward the technology. Not the other way round. The digital transformation process had to begin with us internally and we looked at how technology can benefit the consumer,” Janches said.

Secondly Avaya works with open ecosystems. To automate workflows, the company has a platform called Breeze that allows companies to build apps in an open source environment meaning that they can be improved on and reused for other purposes without the need to rebuild an app from scratch.

The other areas of focus are next generation IT platforms and networks, the internet of things (IoT), artificial intelligence and augmented reality.

In the area of IoT for example, Avaya is using software to read data from sensors that are placed in storage tubes for cereals in Argentina. The sensors send information regarding the temperature, humidity inside these silos and can order remediable steps to be taken.

With machine learning, this behavior can be automated and decisions taken autonomously. 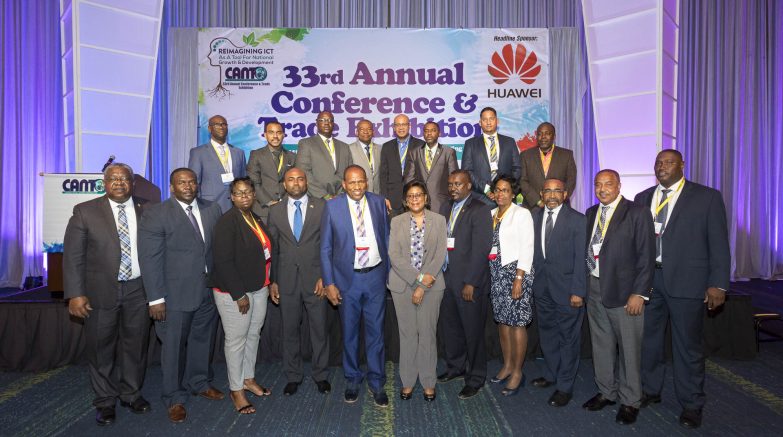 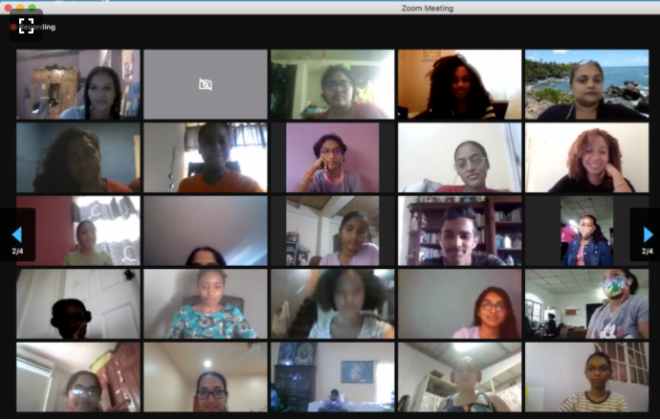 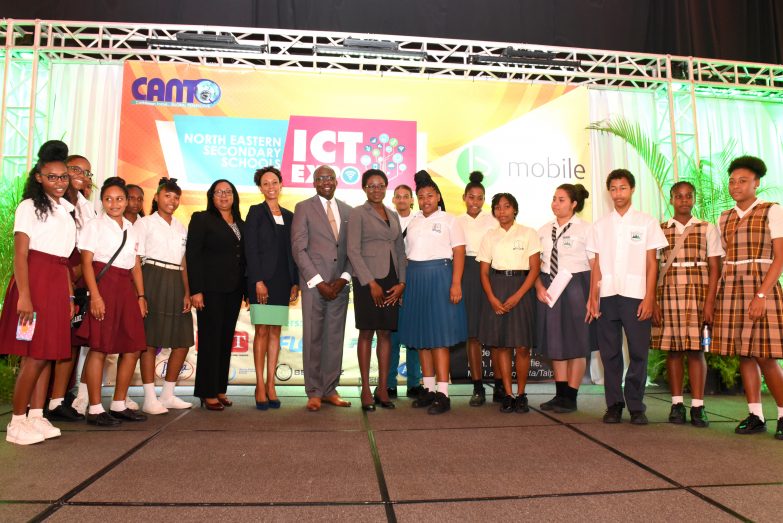 Industry News, Telecom News
has been added to the cart. View Cart
0
0
Your Cart
Your cart is emptyReturn to Shop
Continue Shopping