Internet in Cuba: A new beginning? – Cuba
The news that President Barack Obama let slip during an interview that Google plans to set up more broadband and Wi-Fi access in Cuba is an official stamp of approval to a process that is already underway – the communist-ruled island’s opening up to the information age.
During an interview with ABC News ahead of his three-day visit this week to the country, Obama commented, “One of the things that we’ll be announcing here is that Google has a deal to start setting up more Wi-Fi access and broadband access on the island.”
“Change is going to happen here, and I think Raúl Castro understands that.”
No more details of the Google agreement have been announced but reports have been circulating since last year that the internet giant was looking at different ways to find a foothold in Cuba.
But change has already been happening since the US and Cuba revealed in December 2014 their decision to begin the process of normalizing relations.
A number of US companies have landed in the country, including movie and TV streaming service Netflix and short-term accommodation website Airbnb, while Apple has announced that a limited selection of its products will be allowed to make their way into the Cuban market.
Verizon and Sprint last year became the first US carriers to establish direct roaming agreements with Cuban state telco Etecsa.
In January, the US Federal Communications Commission (FCC) took Cuba off its restricted list, opening up the way for US investment in Cuba’s telecom market without specific approval from the commission.
The two countries also discussed a number of proposals on the possible construction of an undersea fiber optic cable earlier this year.
IN PRACTICE
In practice, the average Cuban is still far from having widespread and affordable access to the internet and less than 5% of the population is connected.
Internet is still only available to regular citizens in public W-Fi spots, with few connections in private homes due to the high cost of broadband plans.
While state telco Etecsa reduced last year the cost per hour of using a public Wi-Fi hotspot to US$2 from US$5 this is still prohibitively expensive in a country where the average monthly wage is US$20.
Mark Zuckerberg has said he intends to bring his Free Basics zero-rating internet service to Cuba and that could go a long way to introducing many people to the web for the first time.
One thing that President Obama was clear about was that internet access will empower Cubans to innovate, inform themselves of global trends and lead to growth in the private sector.
“Over time,” Obama said in the interview, “access to the internet – which is necessary for Cuba to enter the 21st century economically – invariably that gives the Cuba people more information and allows them to have more of a voice.”
The Google initiative is just the beginning and once the internet takes hold, and restrictions are lifted, that could be the beginning of the end of the old way of life in Cuba, and Obama is fully aware of that.

Obama predicts Cuba embargo will end – Cuba
President Barack Obama said on Monday that he was confident the trade embargo against Cuba would end, but how quickly the US congress lifts the sanctions will depend on how Cuba addresses its human rights issues.
“The embargo’s going to end. When? I can’t be entirely sure,” said Obama, the first US president to visit Cuba since the 1959 revolution led by Fidel Castro. “The reason is what we did for 50 years did not serve our interest or the interests of the Cuban people.”
For his part, Cuban leader Raul Castro called on Obama to lift the US trade restrictions and to return its naval base at Guantanamo Bay.
Obama said he has been working to ease the path for joint corporate ventures. “We’ve said that it is no longer a restriction, no longer against the law, for US companies to build infrastructure in Cuba,” he was quoted as saying.
Several US companies took advantage of the historic trip to make announcements concerning operations on the island.
Google announced the opening of a technology studio on the island offering limited, free internet at speeds nearly 70 times faster than those currently available to Cuban residents. In an interview with the AP, the company’s head of Cuba operations, Brett Perlmutter, said Google was optimistic about the initiative, calling it part of a broader, cooperative effort to bring internet access to the Cuban people.
Western Union said it will expand its money transfer service to Cuba as a result of new regulations announced by the Obama administration last week. The firm handles remittances from the US to Cuba and said it will soon process remittances from other countries to the island.

Claro Brazil CEO takes over Colombian operations – Brazil, Caribbean
Carlos Zenteno (pictured), CEO of mobile carrier Claro Brasil for the past five years, will take over the fixed, mobile and corporate operations of Claro Colombia.
Claro said in a short statement on Thursday that Mexican-born Zenteno was transferred to Colombia following the decision by the América Móvil group.
José Antonio Félix, head of América Móvil in Brazil, will temporarily also act as head of Claro in the country.
TELEFONICA
Also on Thursday, Telefónica Brasil announced Alberto Horcajo Aguirre will step down as CFO and investor relations director.
He will be replaced by David Melcon Sanchez-Friera. In the meantime, Telefonica Brasil CEO Amos Genish is the interim CFO.

Digicel acquiring Tres Networks in Curaçao – Caribbean
Caribbean mobile operator Digicel Group has signed an agreement to acquire fixed services provider Tres Networks in Curaçao.
The acquisition is pending approval from the island’s government, according to a Digicel press release. The value of the deal was not undisclosed.
Tres Networks provides internet, voice and digital services over Curaçao’s only fiber optic network, as well as distributing digital television and entertainment services.
Digicel Group’s CEO Colm Delves said the acquisition will lead to increased investment in new technologies and services in Curaçao in the near future.
CWC has been facing its own obstacles, with its acquisition of Columbus Communications creating disagreements with the Eastern Caribbean Telecommunications Authority (Ectel) earlier this month.

Movistar Guatemala introduces cheap data roaming – Guatemala
Wireless telecoms provider Movistar is expanding its Sin Fronteras (No Borders) cheap data roaming program to customers in Guatemala, allowing them to use mobile broadband across countries in North, South and Central America at local cost.
Movistar Guatemala customers can now use the service in the US, Canada, Mexico, Panama, Argentina, Chile, Colombia, Ecuador, Peru, Uruguay, Venezuela, Brazil and all Central American countries, with the exception of Honduras, reports newspaper Estrategia & Negocios.
Sin Fronteras is available for both pre-paid and post-paid users at a cost of 40 quetzales (US$5) per day.
“This expansion of Sin Fronteras it is a considerable advantage for those who travel or do business throughout the Americas. Now Movistar customers can connect and enjoy their favorite applications in a variety of countries using a local data plan, without the need to request a WiFi key,” said Carlos Namisato, director of marketing for Movistar Guatemala.
The Telefonica-owned brand introduced Sin Fronteras in 2015, emulating AT&T’s plans to offer a united network in Mexico and the US.
***
UPCOMING BNAMERICAS EVENTS
5TH Mexico Infrastructure Summit
Click here to see the agenda and speakers
4TH Mexico Oil&Gas Summit
Click here to see the agenda and speakers 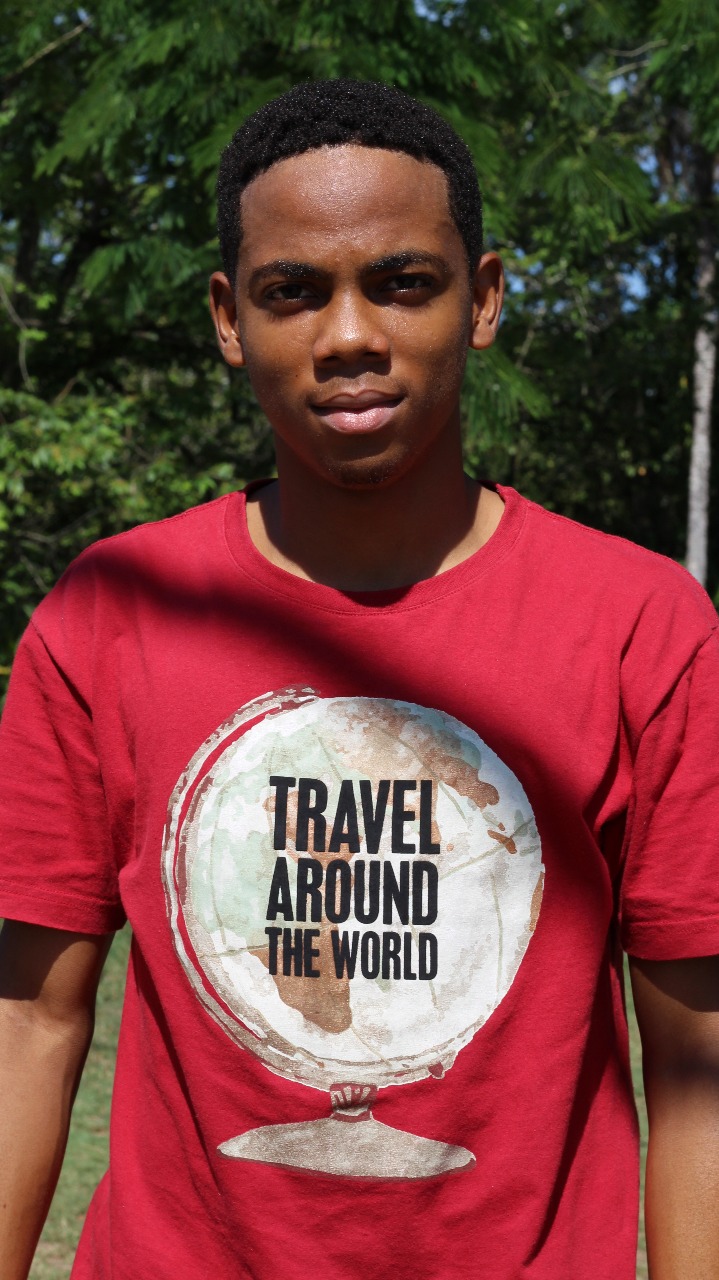 News, Press Releases, Telecom News
has been added to the cart. View Cart
0
0
Your Cart
Your cart is emptyReturn to Shop
Continue Shopping