WORKING TO CLOSE THE DIGITAL DIVIDE

In the telecoms and IT industry it is common to hear public and private sector officials, academics and others talking about the challenges of narrowing the digital divide.

The First Latin American Regional Telecommunications Congress which took place in Panama City from July 23-26 was no different in that regard. However, delegates agreed to put forth an ambitious program to at least try to identify the conditions needed to generate the necessary investment to make that goal a reality by 2020.

The seven-year target is “ambitious” but “achievable,” said Ahciet general secretary Pablo Bello. The IDB estimates that to close the digital divide by 2020 in the region will require at least US$345bn of investment in fixed and wireless networks.

Clearly most of that investment will have to come from the private sector but the idea is to create favorable conditions to encourage investment by helping reduce the cost of infrastructure deployment through eliminating obstacles such as excessive taxation.

A fresh look at regulation is also needed especially with regard to spectrum, says Bello.

Currently, mobile internet penetration in Latin America stands at 18%. The aim for 2020 is to raise that to 96%.

The conference was attended by over 700 delegates including telecoms/ICT ministers, operators, regulators, suppliers and other industry professionals.

The CTO is planning to contribute towards CTU activities, including the Caribbean Telecommunications/ICT Ministers Meeting due to be held in the fourth quarter of 2013 and the CTU’s 25th Anniversary Celebrations in April 2014.  Moreover the CTO and CTU will consider joint capacity building programmes on a broad spectrum of ICTs.

Part of the challenge of narrowing the digital divide has to do with encouraging greater use of digital tools in a productive manner and that can be helped greatly by more production of local content, according to Rhea Yaw Ching, corporate VP sales and marketing at Columbus Communications.

Speaking at the BrightPath Foundation Youth Tech Camp in Trinidad, Yaw Ching said, “While people in the Caribbean consume a significant amount of content produced outside its borders, they also want to interact with their news, their music, their images, their accents and even their issues in cyberspace.”

Cable and Wireless Communications’ (C&WC) St Lucia subsidiary LIME has become the first telco to launch 4G services in the island nation, enabling LIME customers to attain download speeds of up to 10Mbps.

St. Lucia is the seventh C&WC market to upgrade to 4G technology, the others being Panama, the Cayman Islands, the Bahamas, Barbados, the British Virgin Islands and Monaco.

Logic, a telephony and internet services operator has launched a pay-TV service in the Cayman Islands with an investment of US$54mn.

The service, which is offered through FTTH technology, will be also available in Bermuda in the short term. Logic is fully owned by KeyTech’s Cayman Islands Communication.

French telco Orange is considering exiting mobile telephone and internet operations in the Dominican Republic with the sale of its local unit, Orange Dominicana, which has a potential value of 675mn-900mn euros (US$884mn-1.18bn), according to reports.

Orange would use the sale to help pay off its 39.2bn euros of debt and make acquisitions in core markets in Europe and Africa. The telecom is in private talks with several banks.

Potential interested parties could include Millicom, Digicel, CWC, and US and Latin American private equity firms.

Haiti’s telecoms regulator Conatel will launch a tender for a license to operate a 3G/4G mobile network in the 1900MHz spectrum band.

The spectrum band was previously operated by Haitel, which had its network shut down in April this year after going into receivership with debts of US$80mn.

However, no “meaningful bids” to become the nation’s third licensed mobile operator would be received before 1Q14, TATT chairman Selby Wilson was quoted as saying.

Claro and Dish Puerto Rico have partnered up to offer customers on the island bundled telecom services, which include Dish’s pay-TV and Claro’s internet, wireless, and telephone services. The team plans to offer the bundle from mid-August.

Jamaica’s Office of Utilities Regulation (OUR) is contemplating the addition of a second area code to local phone numbers, potentially bringing them up to 10 digits from seven.

The OUR has already applied to the North American Numbering Plan Administration (NANPA) for a second area code (NPA), as it is close to running out of telephone numbers.

Irish-owned mobile operator Digicel plans to relocate five top executives from its Jamaican operations to Ireland’s capital Dublin. The move is being made to better manage the various time zones across Digicel’s 31 markets in the Caribbean, Central America and the Pacific.

The government of Guyana is to resume talks on liberalization of the telecommunications sector in the national assembly following “fruitful” discussions with current incumbent Guyana Telephone and Telegraph (GT&T).

Liberalization of the telecoms industry has been on the political agenda in Guyana for some time. In August 2011, the government tabled a new Telecommunications Act aiming to open, liberalize and increase competition in the industry, but discussions regarding liberalization ended abruptly in September without explanation.

Digicel has been present as a mobile operator in Guyana since 2006 after acquiring Celstar U Mobile but complains there is not a level playing field given GT&T’s monopoly on the long distance market.

SER and Huawei open second phase for the call ‘1,000 Talents’ 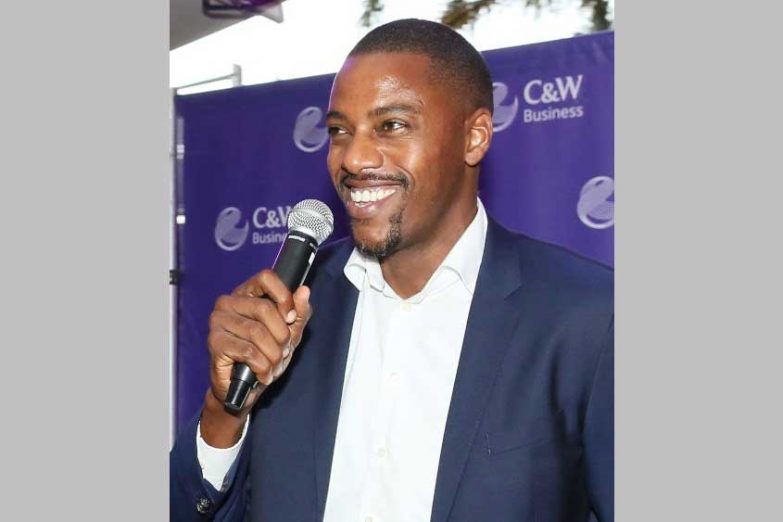