Altice to splash out US$400mn for Tricom – Dominican R.

Altice to splash out US$400mn for Tricom – Dominican R.

The deal to acquire Tricom – one of the primary telecommunications companies in the Dominican Republic, providing telecommunication and cable services to more than 800,000 customers – was originally announced in early November.

The remaining 12% will remain in the hands of existing stockholders, pending approval by the Dominican telecommunications regulator Indotel.

Together with the US$1.4bn purchase announced end-November of Dominican Republic mobile operator Orange Dominicana, Luxembourg-based Altice will invest US$1.8bn in the country.

Caribbean mobile operator Digicel plans to invest B$25mn (US$12.5mn) in 4G infrastructure in Barbados over the next 12 months, Alex Tasker, commercial director of Digicel Barbados, was quoted as saying by the Barbados Advocate.

“We also continue to invest in our network and by March 2014 we will be doubling our data capacity and extending our coverage across Barbados, he said.

Tasker said that the Barbadian mobile consumer’s use of 4G data is increasing at a rapid rate and that the majority of data traffic on Digicel’s network is 4G and most handsets used are smartphones.

“We have also been able to analyze their usage patterns as it relates to a general overview of the sites which are most visited and the apps used (YouTube, Facebook, Instagram, Google), thus helping to inform our decision to continue the expansion of our 4G capacity,” Tasker said.

Digicel has proposed the issuing of US$500mn in senior notes due 2020 to be used for general corporate purposes including investments. The company launched LTE in the Cayman Islands at the end of November, its second LTE market in the Caribbean after Antigua & Barbuda.

AT&T Mobility has added extra cell site capacity and implemented upgrades to LTE in the US Virgin Islands and Puerto Rico, according to local press reports.

As part of Project VIP, AT&T plans to add 10,000 more macro cell sites nationwide by year-end 2015, as well as deploy more than 40,000 small cells and 1,000 distributed antenna systems to increase the density of its wireless network.

The confidential deadline that Brazil’s anti-trust body Cade has given Telefónica (NYSE: TEF) to reduce its participation in the Brazilian market is 18 months, Reuters reported, citing sources close to the issue.

TIM is the second largest local mobile carrier with a 27.1% market share, a difference of less than 2% from frontrunner Vivo.

Cade’s ruling on TEF’s operations in Brazil came after the telco announced in Sep 24 it would up its stake in Telco to 66%, though maintaining its voting rights at 46.2%. But under the terms of the deal, TEF could in a second stage convert its non-voting shares into ordinary shares with voting rights, eventually acquiring full control of Telecom Italia.

The Brazilian regulator established a deadline for Telefónica to decide on what to do, adding the timetable was confidential and available only to the parties involved.

Last week, during a year-end meeting with press, BNamericas asked TEF Brasil’s CEO Antonio Carlos Valente what that deadline was and if the term established was suitable. Valente replied saying that was a “million-dollar question” and that the company was still evaluating its steps.

With 18 months to act, TEF could pressure Telecom Italia to sell TIM Brasil, according to market speculation. Telefonica’s rumored goal is to break up TIM and divide it between itself and other operators in Brazil.

Earlier this week, TEF’s CEO César Alierta, and VP Julio López announced they were stepping down from Telecom Italia’s board. Meanwhile, US private-equity firm BlackRock said it had almost doubled its participation in TI’s total stake.

On Friday (Dec 20), Telecom Italia will hold a shareholder meeting.

Honduras approved a number portability regulation in August this year.

To decide on the winner, Conatel formed a committee including representatives from the main mobile operators Tigo, Claro and state-owned Hondutel.

Nine companies were invited to participate and four presented offers.

This concludes the second phase of the number portability implementation process. Systor will now evaluate and determine the time frame needed for the operators to integrate their platforms and have the system up and running, the newspaper reported. 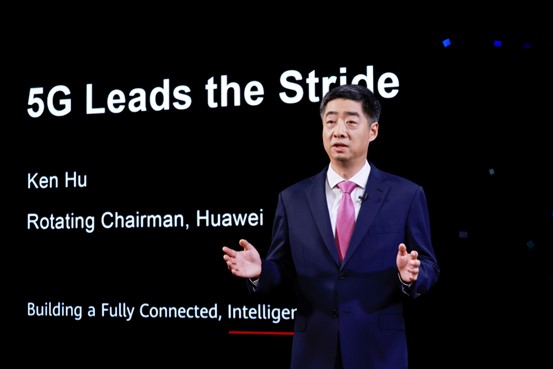