Why LatAm should cut taxes on the telecom sector – Regional

Cuba is working to offer mobile internet services next year, according to Mayra Arevich, president of state-run telco Etecsa.

Arevich said in an interview with local media outlet CubaSí that the demand for connectivity is soaring on the island, leading Etecsa to plan on launching new products and services.

Although Arevich did not provide details, she said Etecsa plans on marketing mobile broadband services next year due to the success of the residential internet business.

The Caribbean country also has 505 Wi-Fi spots distributed across every municipality.

According to the Etecsa executive, there are 4.5mn active mobile phone lines in Cuba. Of these, 600,000 were activated this year.

Other projects Cuba has in the pipeline for 2018 are m-banking services, digitizing procedures in the ministry of justice, and improving fiber-based connectivity for key public institutions, such as universities and hospitals.

The expansion of internet use in Cuba is not accompanied by a growing cybersecurity culture.

By last November, state-run telco Etecsa had recorded 670 complaints regarding unjustified loss of credit balance in their Nauta internet accounts, which was attributed to hackers.

According to the telco, the number of online frauds could be greater, as not all victims file complaints. Furthermore, some user complaints are not successfully recorded in Etecsa’s system, reported local media outlet Cubanet.

According to Etecsa, users are not aware of cybersecurity risks and do not know how to tell if a connection is secure. However, the operator acknowledged that it had not implemented a validation certificate on the Nauta website until early 2017.

Cuba had 4mn internet users and 1mn Nauta accounts as of last July.

Last year, the Cuban government signed an agreement with Russian IT firm Inoventica Technologies to build a regional cybersecurity center in Havana. Inoventica will apply a network protection system to Etecsa’s network as part of a pilot program.

With the price of internet navigation at US$1 per hour, Cuban users seek more affordable alternatives that put them at risk of a hacking attack.

Why LatAm should cut taxes on the telecom sector – Regional

This is according to a study on the telecom sector published by Latin American telecoms association Asiet.

The study – which examined 12 Latin American countries that produce 93% of the region’s GDP and are home to 88% of the population – found that the telecom sector had a gross output of US$147bn and created 593,624 jobs in 2014. It found the sector to be more heavily taxed than most industries in Latin America and the Caribbean.

Governments in the region collect up to 12% of the telecom sector’s production, or 51% more than the average fiscal collection from all the examined industries combined, Asiet said.

The study underscored that there are several industry-specific taxes and subsidies that ultimately impact the telecom sector.

“Governments must compensate for taxes not collected from certain sectors by taxing the telecom industry. Governments have fixed expenses and the resources to pay for these have to be collected somehow,” Raúl Katz, head of consultancy Telecom Advisory Services and the study’s main author, told BNamericas.

The study recommended reducing general and industry-specific taxes for the telecom sector. A tax cut of 1% would lead operators to increase per capita investments by US$0.85, for example.

Ministries of finance would argue that slashing taxes would decrease government revenues in the short term, said Katz. However, this would be offset by growing service penetration, which in turn would create indirect economic benefits and boost economic activity.

“Taxes on greater production and economic activity would ultimately end up generating additional revenues for the state,” said Katz.

América Móvil’s Chile unit Claro has extended its international roaming pricing plan, which allows users to pay the local rate for voice and data when traveling to 16 Latin American countries and the US.

Claro Chile claims the plan cuts roaming costs by nearly 90%. “Before, the minute cost 1,500 pesos [US$2.48] and the MB some 3,500; today, the price of both is 60 pesos. It’s the same price charged in Chile when you exceed your plan,” said residential and SME director Alfonso Emperanza in a release. Activation is done via call center or on the operator’s website.

While the idea of a region-wide roaming agreement still appears as a pipedream for many, Claro Chile has been progressively lowering roaming charges since December 2015, when it launched roaming without borders for Argentina, Colombia and Peru, adding Mexico and the US in January 2016 and Brazil in August.

“Users have lost the fear of roaming, there is a new paradigm shift,” Emperanza added.

According to the executive, since December, 2015, voice and data traffic on the principal roaming routes has increased 200%.

In October, Claro Argentina also extended its roaming program to the rest of the Americas, including the US and Canada.

And in the same month, the Chilean and Argentine governments confirmed an agreement to progressively eliminate international roaming between the two countries by 2020.

Zero roaming charges by 2020 is also one of eight goals set by the Pacific Alliance bloc of countries that includes Chile, Peru, Mexico and Colombia, and is seen as a keystone of a single digital market in the region championed by Eclac.

Claro will use its awarded blocks to increase coverage and launch a 4.5G network. The telco is conducting tests on its 4.5G network, which it claims has shown download speeds four times faster than those of a traditional 4G network.

Over the last six years the operator has invested US$750mn on the network, which will be initially deployed in capital San José and its surrounding cities of Alajuela, Cartago and Heredia, said daily La República.

According to Claro spokeswoman Carolina Sánchez, the telco expanded its 4G LTE coverage 61% in 2017, covering the country’s seven provinces. Now the operator will focus on improving internet speeds and service quality.

For its part, Telefónica expects to use the new blocks to strengthen its network in the first months of this year, said the operator’s communication manager Karla Espinoza. The telco began launching new plans with navigation capacities of up to 256GB last November.

In spite of not participating in the last spectrum tender, state-run telco ICE will not be left behind in the race for LTE-A networks. The operator announced that it will launch a 4.5G network this month, which will offer download speeds of up to 200Mbps. 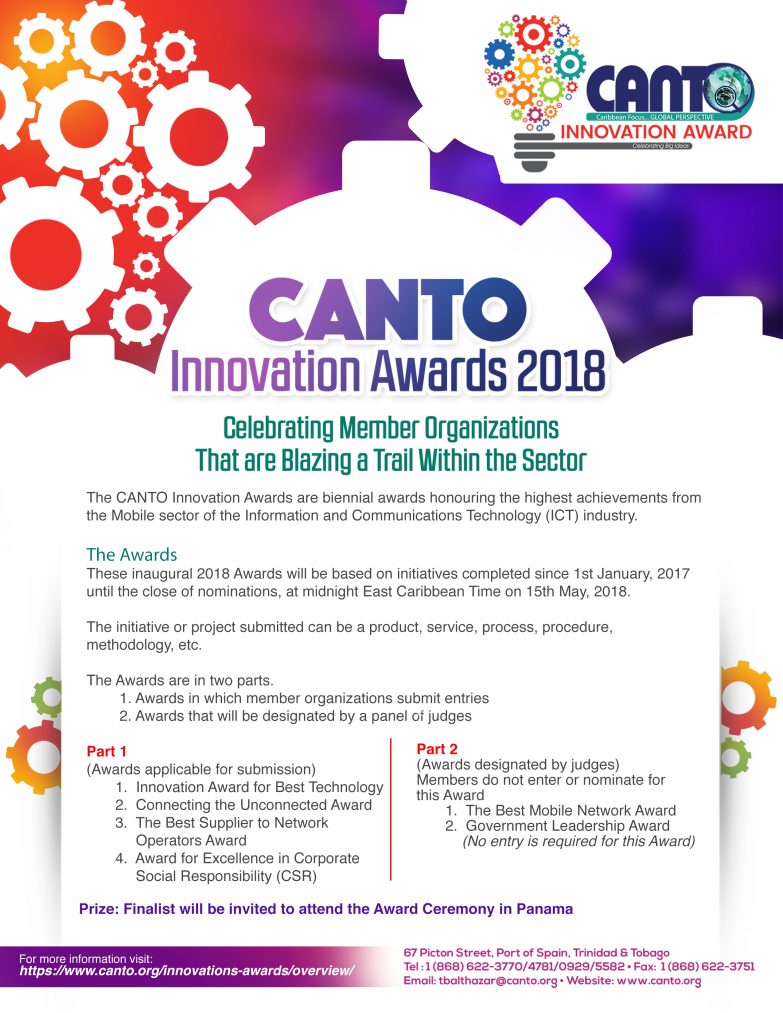