Furthermore, the operator will “set up 52,000 new Nauta Hogar services, increase data services to national entities by 5,000, establish other agreements with companies to drive content development at the national level and launch mobile internet services,” the executive was quoted as saying at an industry event in Havana by the official Communist Party newspaper Granma.

Cuba ranks 34 out of 35 countries in the Americas in terms of telecommunications access, only above Haiti, according to the International Telecommunications Union 2017 ICT Development Index (IDI). The ITU says 7.5% of Cuban households have access to the internet, while the island nation has 35.5 mobile phone subscriptions per 100 inhabitants, a measure called teledensity.

Etecsa has said it intends to deploy 3G mobile internet connectivity across the Island this year. Arevich was quoted as saying by Cubadebate that currently “Havana has full 3G coverage and there is work underway on provincial capitals, municipalities and other locations for a 47% estimated (mobile) coverage.”

The spectrum was freed up in accordance with resolution 9319, which was signed in November 2015, as announced this week by the national assembly.

Argentina was the Latin American country that assigned the most spectrum last year.

The International Telecommunication Union (ITU) recommends allocating 1,960MHz of spectrum for mobile services as of 2020.

5G Americas expects spectrum assignment for mobile services in Latin America will total 1,856MHz by the end of this year – including the 70MHz already awarded by Paraguay in a January auction.

Salesforce, the US IT company with clients in Latin America’s private and public sector, says it is unconcerned with the impact of upcoming national and state elections in the region’s major economies.

The company provides applications, platforms and on-demand customer relationship management (CRM) services mostly to utilities, retailers and financial services companies. Some of its major clients in the region include Brazilian aircraft manufacturer Embraer and Argentina’s ministry of modernization.

“Irrespective of who wins the elections, in whichever country, customers are not going to have less connectivity, less mobility or use less social media,” Enrique Ortegón, Salesforce chief operations officer for Latin America, told BNamericas.

“We understand that there might be uncertain times coming. But the worst thing you can do as a company is get stuck. Look ahead and plan ahead. Go through the process of what would you do if ‘X’ happens.”

In an interview on the sidelines of the recent World Economic Forum on Latin America in São Paulo, Ortega said Latin America is in the middle of a “growth spurt,” citing IDC figures showing it is one of fastest-growing regions in terms of infrastructure-as-a-service (IaaS) and software as-a-service (SaaS) adoption.

Salesforce is currently betting on offering digital transformation solutions to Latin American-based companies, driven by artificial intelligence and the internet of things.

El Salvador opened this week a 10-day public consultation period regarding its intention to offer 140MHz of spectrum in the 1.9GHz band and the 1.7/2.1GHz band, also known as the advanced wireless services (AWS) band, the country’s electricity and telecoms regulator SIGET said on its website.

The bands will be made available for commercial use, SIGET added.

Tigo, a unit of Luxembourg-based Millicom, has said it is waiting for the terms of the Central American country’s AWS tender. It has also said it intends to invest US$250mn in El Salvador, including US$100mn in upgrading its 4G LTE network.

SIGET did not divulge when it intends to launch the tender for the two bands.

El Salvador has a density of 28.5 mobile broadband subscriptions per 100 residents, according to the International Telecommunication Union‘s (ITU) IDC index.

Costa Rica’s state-owned telecoms operator ICE has expanded the reach of its 4.5G network through its Kölbi brand, offering download and upload speeds of 50Mbps and 30Mbps, respectively.

ICE also revealed plans to expand its fiber-optic service to 28 districts in Heredia province in a 1,300km rollout due for completion by year-end. 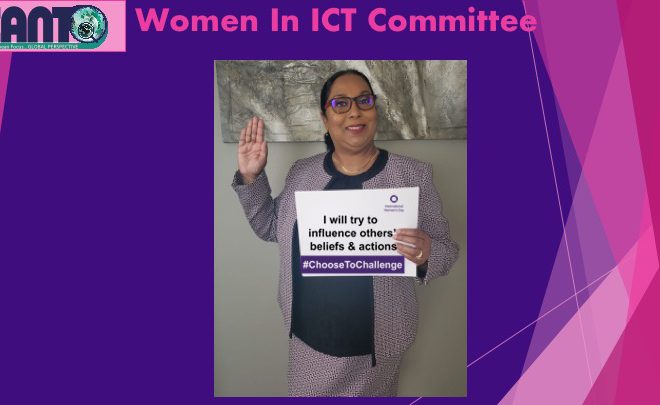