Why cybercriminals welcome the advent of IoT and 5G – Regional

Payment processing security solutions developer Berghem is eyeing opportunities in large consumer markets with high incidence of fraud in electronic payments, such as Brazil and Mexico.

The São Paulo-based company also wants to take advantage of the transition in the US credit and debit card ecosystem, which is only now starting to move from traditional magnetic stripe cards to chip-based cards, CEO Matteo Nava told BNamericas

Berghem was founded four years ago by experts from the University of São Paulo’s integrated systems technology lab who began to consult on cybersecurity projects. Now, it has rolled out two solutions developed by its R&D lab designed for the payments segment (Ratel) and mobile applications (APPSafe) and to adhere to the data handling requirements of the European Union’s GDPR regulation and Brazil’s recently approved data legislation, said the executive.

Ratel allows card issuers, payment processors and authorities to examine all the elements involved in the payment process, from debit or credit cards, and also for those carried out with a magnetic stripe only.

Outside Brazil, the company has a small operation in Mexico, “a partner in Peru,” and is preparing to tackle the US market with Ratel and APPSafe.

The total transaction value of Brazil’s digital payments segment is US$50bn, according to Statista, while in Mexico it is US$35.3bn.

Why cybercriminals welcome the advent of IoT and 5G – Regional

Many of the problems related to cyber security today could be contained through greater awareness and self-care in terms of data protection by the general consumer, according to Russian cyber security firm Kaspersky Labs.

Speaking during the Segurinfo cyber security conference in Chile this week, Claudio Martinelli, general director for Latin America with Kaspersky Lab, recommended a three-pronged approach to mitigate the risks of attack: increased education and awareness of the risks; putting in place appropriate security protocols in the workplace; and finally buying the appropriate anti-virus and other security tools.

Intelligence relates to having better insight into the type of attacker your organization would be hit by, observing the measures that have been implemented by similar industries and learning from those experiences.

According to the executive, until recently 90% of IT security budgets were being spent on security tools. That ratio should be closer to 60% on intelligence and 40% on tools, Martinelli said.

“It is more important to know what you are going to have to deal with in several months’ time. It is not a question of whether you will be attacked, it is a question of when,” Martinelli told BNamericas.

The executive said that cyber criminals increasingly do their homework, researching individuals and companies to send phishing emails that appear legitimate.

Martinelli said that it is no coincidence that the countries in Latin America that suffer more attacks are those where there is a greater financial incentive. “No money, no crime. Cyber criminals target the main banking centers and e-commerce hubs in the region like Panama, Chile and Brazil.”

Cybercrime in Latin America consist of direct attacks on consumers and companies or institutions, and the selling and exchange of hacking tools and do-it-yourself kits for fellow or wanna-be hackers.

“It’s like a joint venture among criminals. There are trading platforms where cyber criminals exchange stolen data. In Kaspersky we call it C2C, criminal to criminal.”

Among today’s emerging technologies that are of most use to IT security firms like Kaspersky is machine learning, which the company uses to track the burgeoning number of new pieces malware that appear every day.

“Some 99.5% of all the malware we discover today is done through machine learning. Because there are some 300,000 new threats appearing every day. You can’t cover that with humans, you need to use robots or computers,” says Martinelli.

“What our experts do is study that data and try to identify trends that could turn into a specific campaign.”

According to Martinelli, the major vulnerabilities that are appearing on the horizon are the internet of things (IoT), due to the number of devices that are due to be connected; and 5G, given that the enhanced speeds will enable criminals to spread attacks much faster than before.

“Imagine a cybercriminal combining the coverage of IoT devices with the speed of 5G to attack an organization like a bank, a government entity, or a utility – it could be disastrous.”

This reaffirms the idea that the first line of defense is the end-user who must be educated on how to protect themselves, Martinelli said.

“It’s about being sensible and taking basic precautions. If you know a certain neighborhood is dangerous, don’t go there. The internet is the same. Don’t use the same passwords and change them often.”

Smartphones sales in Latin America are expected to be less than originally forecast for 2018 as elections and economic uncertainty have caused consumer jitters, according to consultancy Gartner.

Devices analyst Tuong Nguyen told BNamericas that with many of the general elections already finished (Colombia, Mexico and Paraguay), he’d expected smartphone sales to pick up in Q2, but sales remained weak.

Nguyen said that he would be revising downward his original forecast of a 2.1% rise for 2018.

“I was expecting 2018 to pick up a little bit with elections over. But Q2 has been a bit weaker.

“Brazil is at a 10-month low in consumer confidence. The job market is unstable. People should be spending more money. But we may see some more upside,” Nguyen said.

In terms of handsets, the leaders remain unchanged but there has been a shift in market share.

Likewise, Apple’s share increased to 5.8% from 5.7%, varying little given that it is a high-end device.

Other brands, whose total share made up 20.9%, including TCL whose brands include Alcatel and Blackberry and which used to have a strong presence in Central America, have come under pressure from Chinese products.

But China’s ZTE is actually not faring so well, in part due to restrictions on entering the US market.

Lenovo was one of the top gainers in Latin America’s highly competitive smartphone market in 2017 climbing six percentage points to 18.1% in 3Q17 with its bet on aggressively priced phones with high-end specifications like the Moto C and E phones paying off.

“The best performing market this year has probably been Mexico, while Brazil has not been doing so well,” Nguyen said.

For Venezuela the analyst said Gartner has difficulties to track that market due to sales through indirect channels and currency fluctuations.

The two main factors were upgrades from feature phones to smartphones slowed down and a longer replacement cycle of smartphones.

Gabriel Muñoz, product strategy manager at Alestra, said that the move allows the company to offer the service directly from its Querétaro datacenter, without US servers in the middle.

“Azure Stack is an extension of Azure’s cloud but with data hosting in Mexico,” he was quoted as saying. The service, he added, will benefit clients through lower data latency.

Brazilian bank Itaú Unibanco and its card acquiring and processing firm Rede signed a partnership with PayPal to expand in the e-commerce market.

The companies said in a joint press release that they will facilitate the linking of credit cards issued by Itaú to new and existing PayPal accounts.

“The partnership with PayPal, a world-renowned brand, takes place at a moment of convergence of efforts to expand our activity in e-commerce. We have another important ingredient for our new business strategy,” said Marcos Magalhães, president of Rede.

Another focus of the partnership will be the use of data tools, risk analysis and anti-fraud measures to make the online and app-based shopping experience more convenient and secure.

The release also said that a PayPal digital wallet would be launched on a pilot basis in 4Q18.

The partnership announcement comes at a time when many Brazilian banks are making heavy investments to increase their digital offerings in order to meet customer demands and reduce fixed costs. 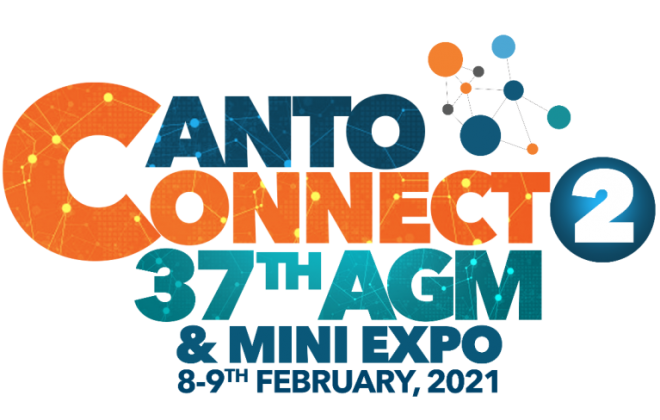 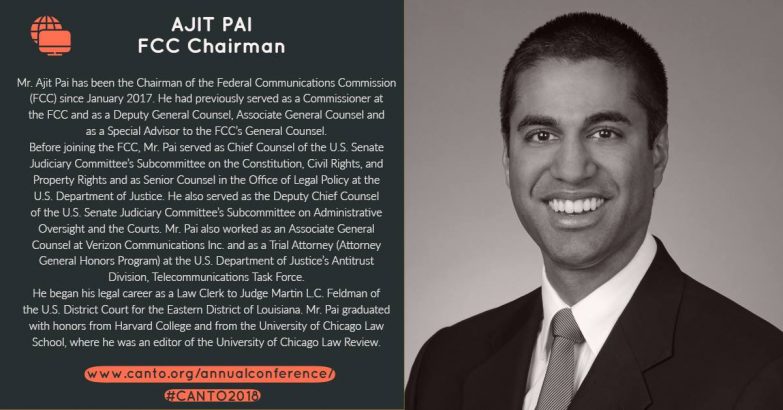