Big changes ahead for LIME

Cable & Wireless Communications’ (C&WC) full year results were anything but encouraging though in a demonstration of its commitment to its Panamerican business, the company announced it will shift its headquarters from London to Florida.

The company posted a 4% decline in revenue in its financial year ending March 31, as the company battles to move away from its traditional voice-centric business to a more data focused one.

In the Caribbean, where the company operates as LIME, revenues fell 4%, mobile revenue fell 1% and mobile subscriber numbers were broadly flat.

Broadband and TV revenue was down 2% despite the launch of LIME TV in Barbados, fixed voice revenue declined 10% and enterprise data and other revenue fell 7%.
But not all is doom and gloom, according to the company. C&WC said it is seeking to cut costs by US$100mn within two years, which is part of a restructuring plan that will see the sale of assets in Macau, Monaco and island nations.

CEO Tony Rice said the asset sales would free up cash for the company to grow both organically and inorganically.

On the organic side C&WC is looking to further invest in fiber and HSPA+ 4G networks to drive pay TV and broadband. On the inorganic side the company is looking for acquisitions.

Rice said that the opportunity to grow with data offerings is huge given the low smartphone, pay TV and broadband penetration in the Caribbean, as well as growing per capita incomes.

The only snag, he said, is getting its commercial offerings right.

Perhaps something that will help is the joint venture the company entered into in May with Columbus Networks to provide international wholesale capacity to each other and to third parties.

Columbus will have a 72.5% majority share and management control.

Rice said the alliance positions C&WC to meet the data capacity demands of its retail operations in the future and optimizes its capital expenditure commitment to its undersea cable networks.

In other news, Jamaica’s government said it expects to earn a minimum of US$85mn from an auction for 700MHz spectrum intended for LTE 4G communications.

A request for bids is due on May 22. A mobile spectrum cap of 80MHz for existing operators Digicel and LIME is proposed.
To foster competition, amendments to the Telecommunications Act in May 2012 mandated the introduction of infrastructure sharing and number portability (NP).

By the end of 2013 Columbus expects to reach 30% of Barbados households. Columbus entered Barbados last year with the acquisition of TeleBarbados and Karib Cable.

Digicel launched 4G HSPA+ in St Kitts and Nevis covering 96% of the twin isle nation with speeds of up to 21Mbps.

With the launch, 16 of Digicel’s 31 markets have HSPA+ and one, Antigua and Barbuda, has LTE.

Carrier of carriers GlobeNet, a subsidiary of Brazilian telecoms operator Oi completed construction of its Segment 5 subsea cable system connecting Bermuda to the US.

The company’s submarine cable network spans 22,000km and connects Bermuda, Brazil, the US and Venezuela, with further plans to extend to Colombia.

And Cuban state operator Etecsa has begun to receive international internet service from Jamaica through a portion of the Alba-1 submarine cable.

The Alba-1 cable, which runs from Venezuela to Cuba and Jamaica, received the go-ahead in November 2010.

No Cuban internet activity was seen via the cable until January 14 of this year, when Spanish telco Telefónica began to provide services to Etecsa via the Alba-1 submarine cable. Etecsa now also appears to be receiving internet traffic through the Jamaican unit of C&WC.

AT&T extended the reach of its LTE service in Puerto Rico to the adjacent Vieques island.

Data hosting firm Secure Hosting opened its second data center in the Bahamas, in the nation’s second largest city, Freeport. The company has existing data centers in Nassau, Bahamas, and Hamilton in Bermuda.

Torrent file-sharing website The Pirate Bay has moved its domain to the Caribbean island of St Martin. Swedish prosecutors threatened the site’s Icelandic domain, forcing the it to move.

The government of Jamaica is launching a year-long pilot program to distribute free tablets to students and teachers at 30 educational institutions on the island.

The governor of Puerto Rico, Alejandro García-Padilla signed an MOU and cooperation framework with Microsoft to develop the territory as an exponent of cloud computing and job creation in technology.

C&WC appointed its CEO Tony Rice as chairman of the board of the Bahamas Telecommunications Company. Cable & Wireless also appointed Chris Dehring as BTC’s director. 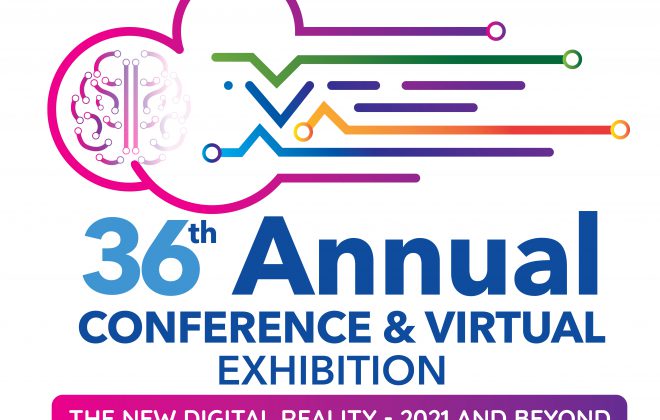 Documents, Events, Industry News, Press Releases, Telecom News
has been added to the cart. View Cart
0
0
Your Cart
Your cart is emptyReturn to Shop
Continue Shopping