Belize Telemedia Ltd today announced that its preliminary earnings report for the fiscal year of April 2015 to March 2016 signaled a banner year for the company – with revenues of some $157 million, the highest on record.  This is up some $13.8 million from last year’s performance.

“These numbers are evidence of the successful turnaround BTL is going through as the previous 6 years saw a contraction/stagnation of revenue figures. I am very proud of our team.  They have redoubled efforts to create this swing and I am ecstatic about this robust and healthy growth”, noted Chairman of the Executive Committee, Anwar Barrow.

Pacing the robust corporate performance was strong growth in mobile revenues with the success of the extended ‘MORE’ marketing campaign under the company’s DigiCell banner, as well as significant gains in corporate and enterprise sales.   Within the year, the active base of mobile customers grew by more than 25,000 active subscribers, even with robust competition from domestic rival Speednet, which trades under the banner SMART.

“Although our revamped marketing and sales efforts are paying off in a massive way, the company is and remains under significant competitive pressure by domestic competitors, and by offshore competition from mobile and internet applications that provide voice and messaging for free.”

“BTL and DigiCell has responded to the new market reality with gusto through our sustained MORE campaign. Over the last 18 months, we have been lowering prices or adding more value to existing products to remain competitive.  But yet still, we have been able to achieve revenue growth by increasing our customer base and by getting them to try and enjoy offerings like mobile 4G data”, continued Barrow.

“While we do pause to recognize this significant accomplishment, we know we still have far to go to be a world class company and leader in the region.  Thus, we have advised all of our stakeholders that we still have to prudently manage and hold the line on operating costs, as competition will only intensify.   More importantly, we still have a need to invest well over $100 million in the next  4 years to introduce LTE and expand mobile coverage – plus the even more expensive task of reconstructing our landline infrastructure to extend fiber optic reach throughout the country, allowing Belizeans to get world class broadband services at unprecedented speed and quality”, Barrow concluded.

The company indicated that the recently announced mobile LTE project remained on-schedule for December 2016.  It mentioned also that the company will soon announce plans for the initial phase of its fiber-optic plant roll out, designed to radically enhance landline and internet services throughout the country. 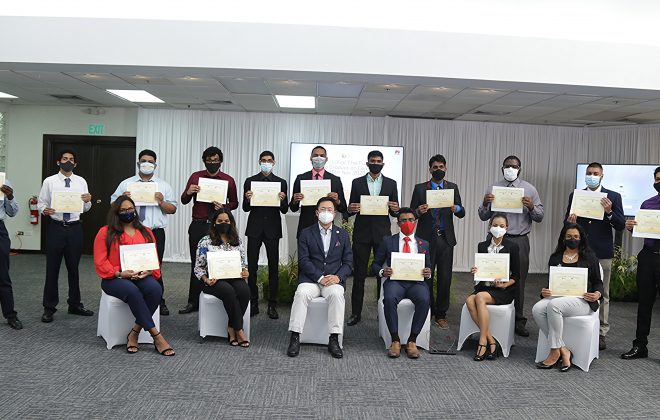 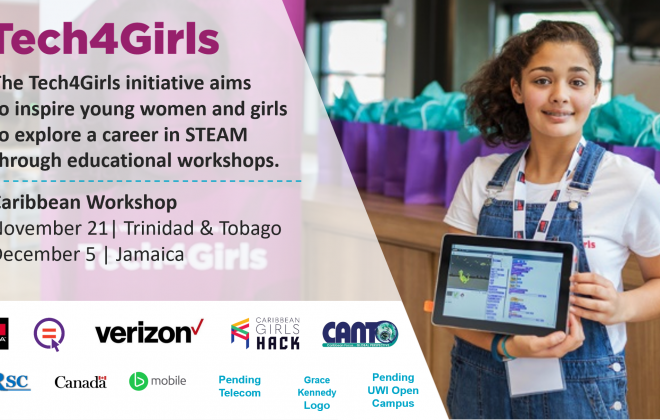 Press Releases
has been added to the cart. View Cart
0
0
Your Cart
Your cart is emptyReturn to Shop
Continue Shopping