At the Annual General Meeting of CANTO held in Port of Spain Trinidad from February 4 to 6, 2018, one of the major points for discussion among the delegates was the recent change of position by the Federal Communications Commission (‘FCC’) by removing ‘Net Neutrality’ rules, and restoring a light touch regulations approach to support internet freedom, ‘Open Internet’.

The FCC shared with the meeting that investments by Internet Service Providers (ISPs) in the US had declined by US$3.6 Billion since the US “Open Internet Order” was implemented in 2015. The FCC found that this lack of network investment by ISPs threatened the US policy objectives, including, bridging the digital divide, promoting innovation and modernizing regulations. 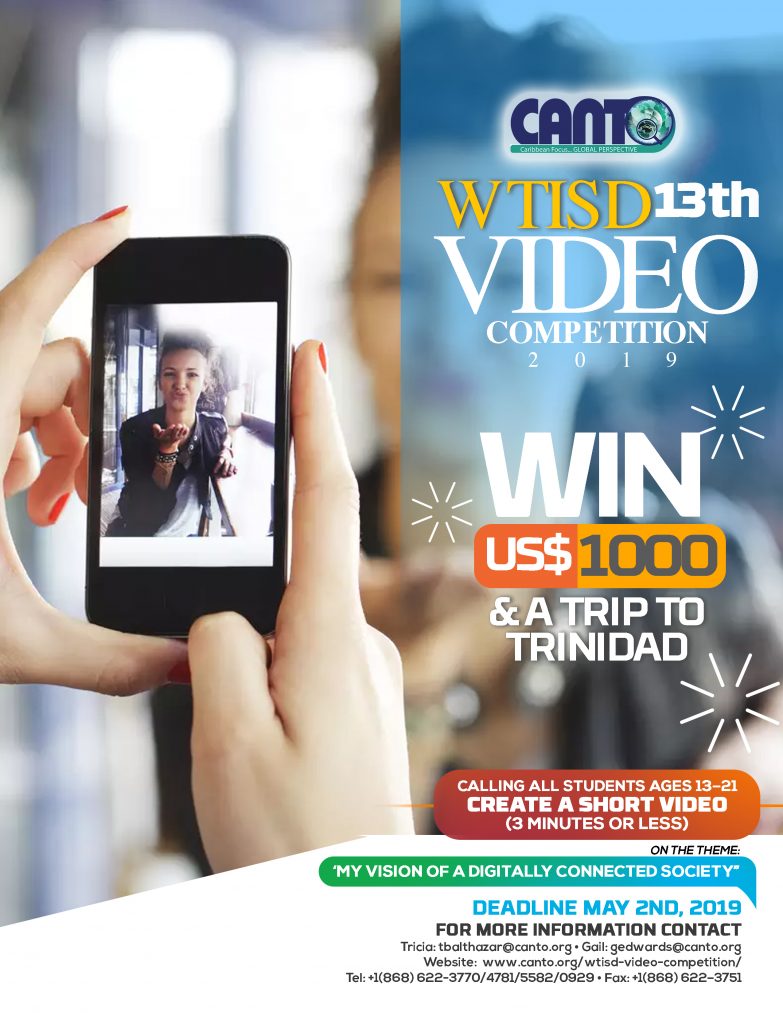