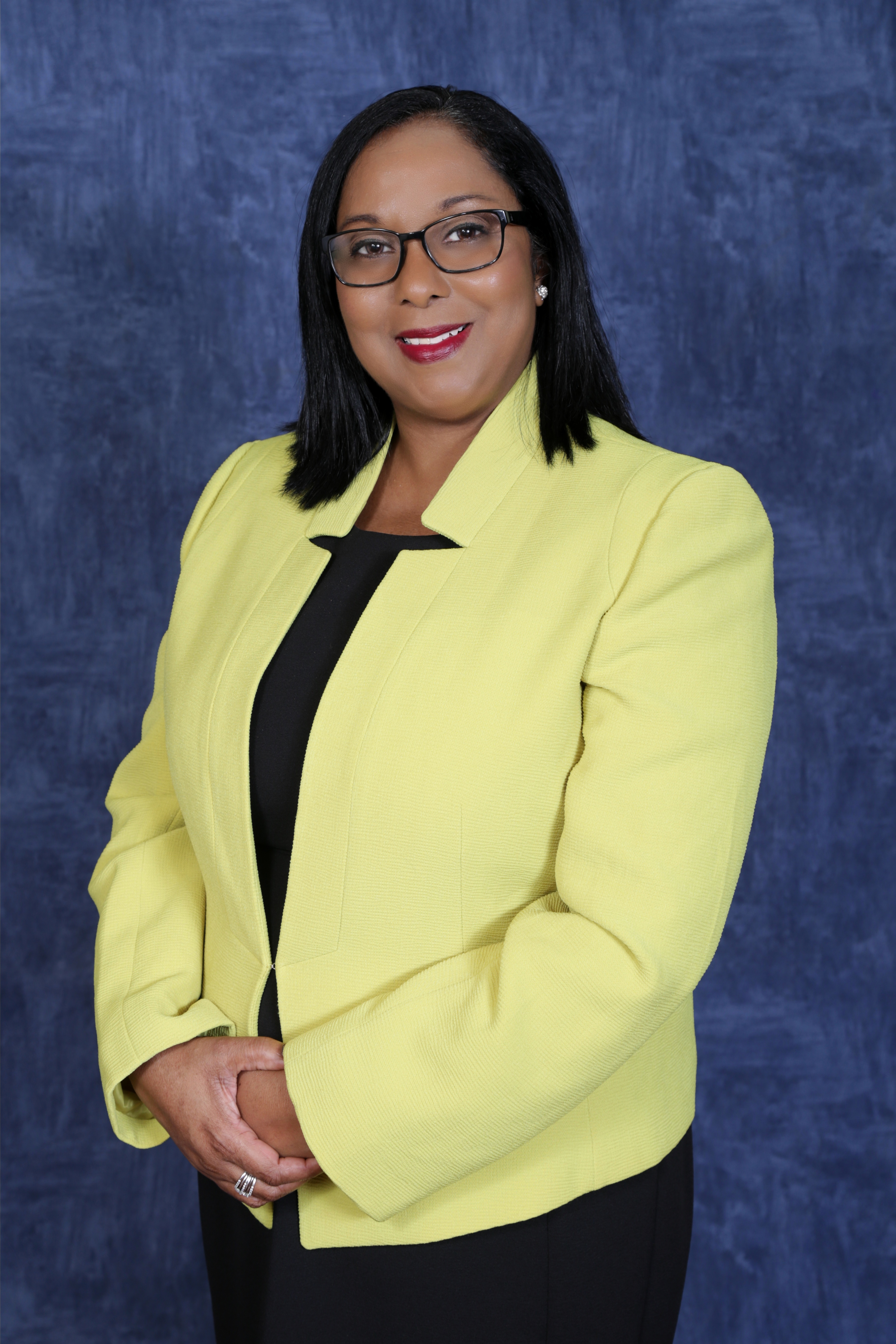 One hundred and four years ago today, March 8th, 1914, the first International Women’s Day was celebrated.  In Germany that observance was dedicated to women’s right to vote, which Germany did not win until 1918.  Thus today March 8th, 2018 on the 100th year of the commemoration of the Women’s Rights Movement, Germany’s stride in this regard is very evident with Angela Merkel serving as Chancellor of Germany since 2005.  She is in fact described as “the defacto” leader of the European Union – the most powerful woman in the world, and leader of the free world.

However,  the theme of International Women’s Day 2018 is “Press for Progress”,indicative of the quantum of work which still need to be done in order to attain the benchmark set by the United Nations of “Gender Equality and women and girls being empowered”.    Although we in Trinidad and Tobago are about to inaugurate our first female President in the person of former Justice of Appeal Court-Paula Mae Weekes, we are cognizant of the fact that a large number of females in our society are a long way off from being empowered.

International media reports indicate that we have to further educate males in the way females ought to be treated. Crime statistics are evidence that our efforts need to be re-evaluated and re-engineered. Statistics also indicate that rural women make up over a quarter of the world population. The mandate given by the United Nations is “for us to use this day as a time to reflect on the progress which has been made, to call for change and to celebrate acts of courage and determination by ordinary women who have played an extraordinary role in the history of their countries and community”.

Each and every one of us knows a woman who can be celebrated, while we also know a woman who needs to be encouraged, particularly from rural communities. I myself being a product of the rural community of Cedros in the south-west peninsula of Trinidad, have first-hand knowledge of many unsung female heroes who are the pillars of strength behind many successful contributors to the building of our society.

We in the Communications Industry are indeed blessed, in this beautiful Age of Technology, to have a platform that we can utilize in educating males on how to engender a more harmonious existence with females, thus contributing to the successful continuance of humankind that is physically, mentally, emotionally and spiritually healthy. With each and every one of us doing our part, our progress as a species would be most definitely assured.  Can we find a way to help those unsung heroes tell their stories so that we benefit?

CANTO is playing its part to ensure that women are supported and empowered in the digital space through our Caribbean Women in ICT group.  To commemorate this feat we will be hosting a “Create Your Leadership Blueprint” forum which is a one day program that enables women to focus on increasing their self-confidence and personal strengths as well as creating their own personal plan to support their leadership career aspirations. This event will be held on the 25th July,  2018 at CANTO’s 34th Annual Conference & Trade Exhibition in Panama. 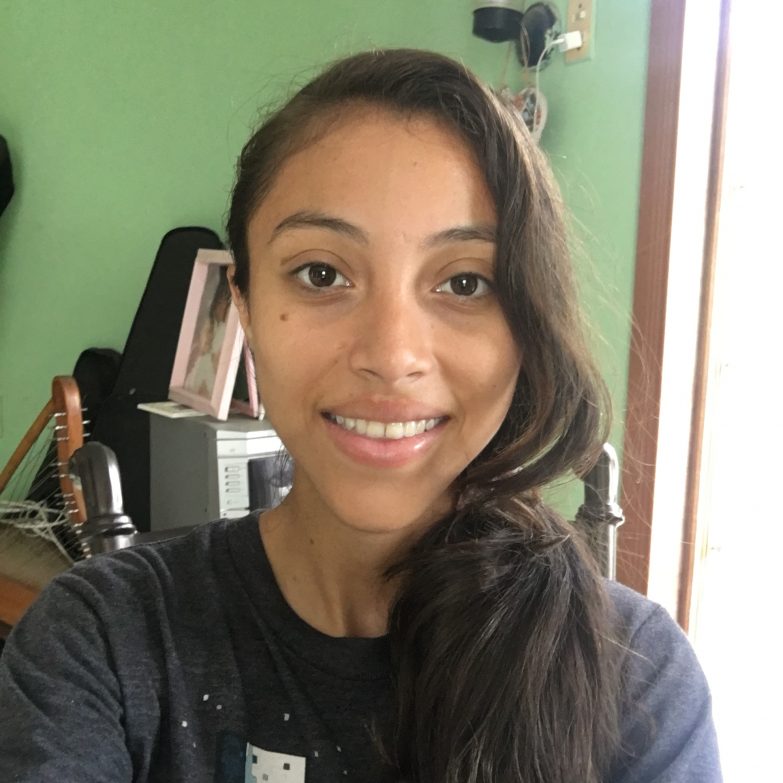