The Dominican Republic government is looking for IT software and licenses for its national health insurance department, in a procurement partially funded by the UN Development Agency (UNDP).
Letters with expressions of interest must be submitted by April 21 to the address below, including information whether the interested company intends to make a firm offer. The bid will include technical and financial offers.
United Nations Development Program (UNDP)
Av. Anacaona Num.9, Mirador Sur,
Santo Domingo, D.N.
***
The government of Trinidad & Tobago received financing from the Inter-American Development Bank (IDB) and aims dedicate part of the proceeds to a new construction permit system.
The country’s central tenders board, on behalf of the Ministry of Trade and Industry (MTI), invites eligible companies to bid in a tender for the Digitization of Key Records of the Town and Country Planning Division to assist the Construction Permit System.
Sealed envelopes must be sent to the address below by 1pm (local time) on June 07. Further information can be obtained by writing to mofctb@gov.tt.
Central Tenders Board
116 Frederick Street
PORT OF SPAIN
Republic of Trinidad and Tobago
Tel: 1-868-625-4330
Cuba reaches 5mn cellphone users – Cuba

Cuba reached 5mn mobile telephone users this week, state-owned telephone operator Etecsa said, as the country increases connectivity for its 11mn inhabitants.
It added in a statement: “This figure confirms the evolution of mobile telephony in Cuba over the last years.”
Cuba appears next-to-last, only ahead of Haiti, in the International Telecommunications Union (ITU) ICT Development Index (IDI) for 2017 in the Americas with 35.5 cellphones per 100 inhabitants, 7.5% of households with access to the internet and no mobile broadband connections.
But the country has made recent moves toward increasing internet access, with the creation of internet access kiosks and accelerating the deployment of home internet accounts. Etecsa is also in the process of deploying 3G mobile connectivity across the island.
Etecsa said that 2018 “will be another year to continue the computerization process of Cuba’s society.”
Eclac in Colombia to discuss LatAm’s digital future – Regional

Representatives of 23 Latin American and Caribbean countries are at the Sixth Ministerial Conference on the Information Society in Latin America and the Caribbean in Colombia discussing ways for the region to effectively apply new technologies to address inclusion, development of knowledge and equality.
The conference, organized by the UN’s Economic Commission for Latin America and the Caribbean (Eclac), will take place until April 20 and will focus on how to harness the extremely fast adoption of ICT technologies such as high-speed mobile connectivity and IoT to promote the overarching UN sustainable development goals for the region, according to conference documents.
Eclac prepared a document especially for the event, entitled “Data, algorithms and policies. Redefining the digital world.”
“In 2016, the digital component accounted for 15.5% of the global economy and was growing twice as fast as it. By 2025 its share is expected to surpass 24%, which means that the digital economy would then be worth nearly US$23tn,” the document reads.
The report analyzes “two enabling elements… global digital platforms and the education of human resources qualified to operate advanced digital technologies in two verticals: advanced manufacturing and services and digital financial technology (fintech) companies,” Eclac said in a separate statement.
“It is necessary to reinforce regional-level policies to promote innovation, propagation and adoption of new technologies,” it added.
The event document centers on seven main axes, including global digitalization via the Internet of Things, the development of blockchain and its implications for the region, digital platforms and their role in structuring economies and societies, digital human capital, fintech, industrial IoT and artificial intelligence.
“Topics that have been present in the debate for years, such as data security and privacy and the political and ethical issues involved in data management, have risen rapidly in the public agenda. The debate has also intensified on themes such as tax and regulatory regimes for the digital world, which have to be designed and implemented at the national, regional and global levels,” the document states.
Brief: Tigo Costa Rica launches One TV OTT, cable hybrid – Costa Rica

Costa Rica has become the first of Millicom’s Central American operations to launch its One TV platform, which integrates linear pay-TV and over the top (OTT) video on demand services such as YouTube, Crackle and Fox.
Millicom also operates in Honduras, El Salvador and Guatemala as a mobile operator, whereas in Costa Rica it offers only TV and internet services.
The new platform allows users to access TV programming on multiple mobile devices and also has smart recording functionality, a machine learning system that remembers use choices, as well as a search engine option.
The service comes with a 30Mbps broadband subscription and prices vary from US$73 to US$148.
International ops the highlight for Netflix in Q1 – Regional

US streaming company Netflix reached 125mn subscribers at the end of the first quarter of this year, up from 98mn a year earlier, surpassing market expectations.
The company reported that it added a record 7.41mn subscribers through Q1, some 5.46mn of whom were outside the US.
Revenue rose 40% to US$3.7bn, with growth driven mainly by international operations, which now represent 50% of revenues and 55% of subscriptions.
Free cash flow remains negative, but the company is already heading towards a more stable and profitable situation. Operating profit totaled US$447mn in the quarter, up from US$255mn in the same period of last year, while net profits rose to US$290mn from US$178mn.
Netflix said it will continue to increase debt as needed to fund original content and it has earmarked up to US$8bn for its content budget.
The company said it has launched original programming in local languages with producers in 17 different countries to date and expects that to continue growing.
“And it’s content that is for the country or for the region, but we’ve actually found great global success. This quarter, we have a new season of 3% coming up, by way of example, which is a Brazilian sci-fi show that really scored well around the world for us, and people are super excited about the new season”, chief content officer Theo Sarandos said in an earnings call.
“Even though we’ve made it in Portuguese for Brazil and it’s maybe one of the first examples of local-language Brazilian television working around the world. So we’re really thrilled to be part of that.”
Copyright 2017 Business News Americas
Visit the CANTO website 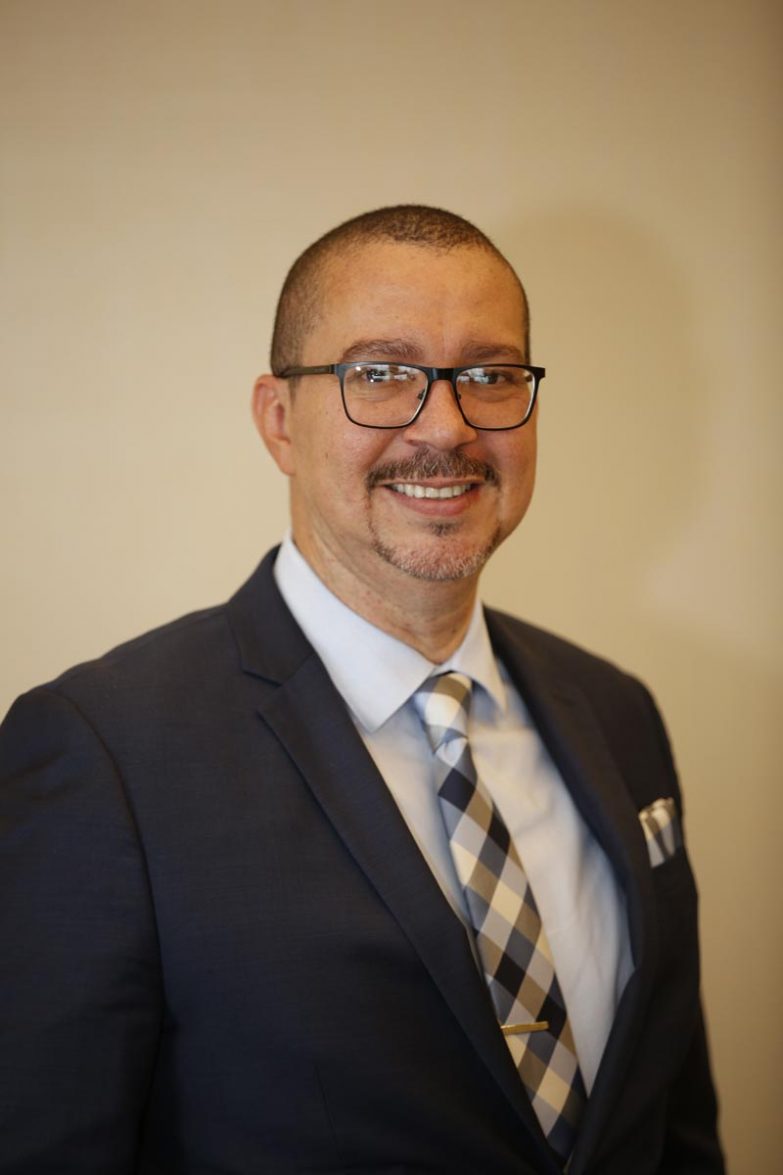