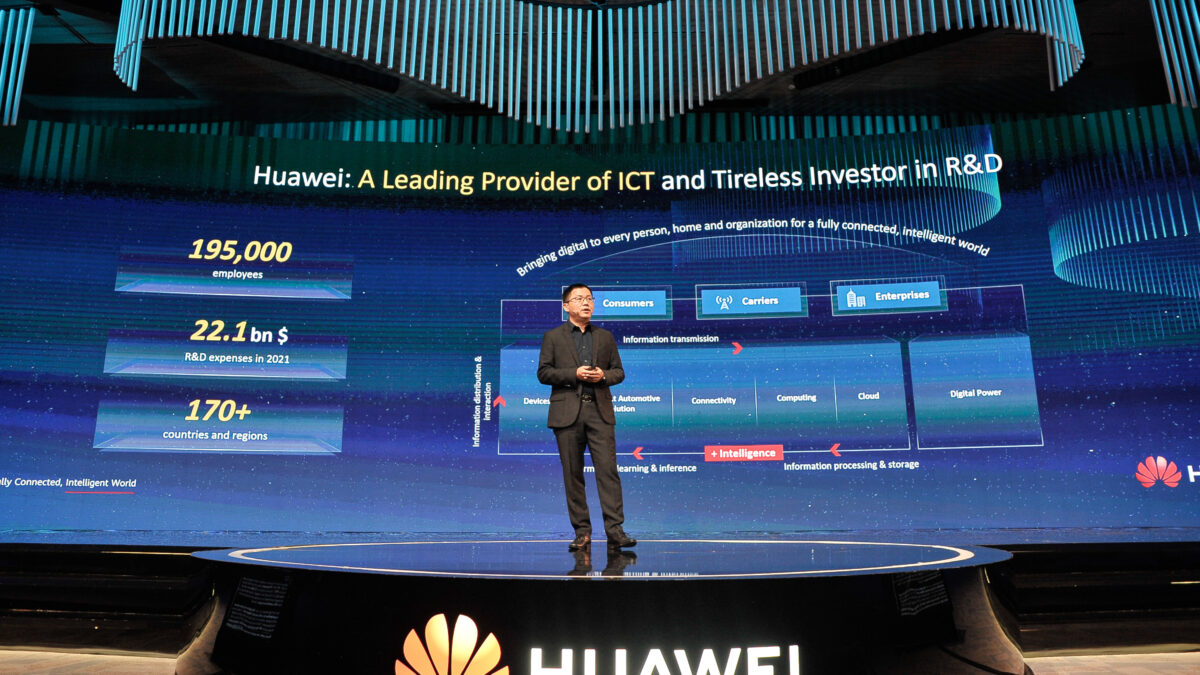 [October 2022] As it celebrates three years of bringing Cloud Services to Latin America and the Caribbean, Huawei is now seeking to drive the growth of cloud-based business in the region, with its “Everything as a Service” strategy.

Cloud native is a dynamic model with an agile methodology for developing technologies. It is focused on automating tasks, microservices, and other tools. Hence the “Everything as a Service” theme of the Summit.

A CNCF report shows that 81% of enterprises have used cloud native infrastructure in 2021 and 95% are using or plan to do so. Liu said there had been an 103% increase in Huawei Cloud’s customer base and a 93% increase in number of partners in 2021.

The Cloud Native era is coming, he said.

“Looking forward to the next decade, Cloud, AI, 5G, IoT may become the key technologies for our entire society and economic growth. Cloud is the most important infrastructure for Digital Economy”, Liu said. “Our strategy to support the business of Latin America is Embracing Cloud Native with ‘Everything as a Service’, think cloud native, act cloud native,” he explained.

By the end of the year, Huawei will have already deployed in 29 regions and 75 availability zones. Its cloud service is available in more than 170 countries worldwide. Meanwhile, in Latin America Region, Huawei Cloud has the most local regions from the north to the south, with 3 regions in Mexico, Chile and Brazil, and local available zones in Argentina and Peru. Huawei said its Cloud business was committed to building a global network that will allow services on Huawei Cloud to be accessed within 50 milliseconds from anywhere on the globe. Enterprises, Huawei said, will no longer need to build their own data centers.

The company also announced that by 2023 it will launch two new Availability Zones (AZ), which refers to locations that have one or more data centers installed, both in Latin America. In addition, Huawei confirmed the construction of a third data center for public cloud in Chile and a new point of presence (POP) in Colombia.

“So far, we are the only cloud provider who can provide such low latency to the customers in this region, which is the key for our customer to adopt and go cloud easily,” Liu said.

He explained that in Huawei’s vision of the future of Cloud, the company would build and take care of the infrastructure – servers, storage, networks, redundancy, security, and so on – so customers would not need to build their own data centers. With a local connection to Huawei cloud, Liu said it would take just one click to get Infrastructure as a Service, describing it as easy as turning on a tap, at lower cost and smaller carbon footprint. 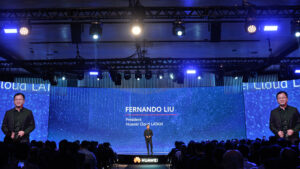