The 2013 Atlantic Hurricane Season officially comes to an end on 30th November, 2013. It is recorded as the least active hurricane season in thirty (30) years. The Chairman of CANTO DRP Committee, Mr. Angus Steele is pleased to report that there were no immediate requests from our members or affiliate members for any assistance of CANTO via the DRP Committee during the 2013 hurricane season. Below is an overview of the 2013 Atlantic Hurricane Season and DRP Committee 2014 Calendar.

• 2013 was recorded as the least active Hurricane Season in 30 years.

• The UN Weather Agency reported that there have been 86 Tropical Storms Worldwide, 3 short of the annual average since 1981.

• Flooding was heavily reported worldwide from strong storms in Midwest USA, Colorado, Toronto, Canada as well as the UK. Additionally the

deadliest disaster was a series of flash floods in Northern India and Nepal in June.

• Fires also contributed as usual to the disasters during the season in Colorado, the Yosemite National Park in San Francisco, Southern California plus Arizona.

• November 8th Typhoon Haiyan – The most severe typhoon in the Philippines which saw sustained winds of up to 195 mph and dominated talks at the UN Climate Conference in Poland. That was the Philippines fifth natural disaster in a single year.

• In early October, Tropical Storm Karen off the Gulf Coast of the USA and the unusual unexpected gale force winds swept the Southern UK in late October (St. Jude Storm) leaving thousands of homes without power were also notable challenges.

The Chairman of the DRP committee, Mr. Angus Steele is pleased to announce the areas of focus for 2014.

1. The CANTO Board of Directors has issued a new directive to recruit a vice chair for all committees. The chairman of the DRP committee takes this opportunity to announce that Ms. Sherry Rolle of Bahamas Telecommunications Company has been appointed Vice Chair of the DRP Committee.

2. Finalization and adoption of the Disaster Recovery Inventory Data

Collection Template with the HR Committee. A element of this would include some discussions around members having current Asset Registers/Asset Registry including insurance.

4. Develop a relationship with various organizations pertaining to DRP

5. Lobbying major equipment suppliers to become members to understand their DRP plans in the region.

6. Seeking to implement various MOU’s at the start of each Atlantic hurricane season, but to also extend ad hoc requests for assistance from regional airlines and shipping carriers.

We invite you to join the DRP Committee, as we seek to strengthen our Disaster Preparedness and Recovery throughout our membership. We also invite you to attend our 30th Annual General Meeting to be held  25th to 28th January, 2014.  Half Moon Hotel , Rose Hill, Montego Bay, Jamaica   For more information visit www.canto.org 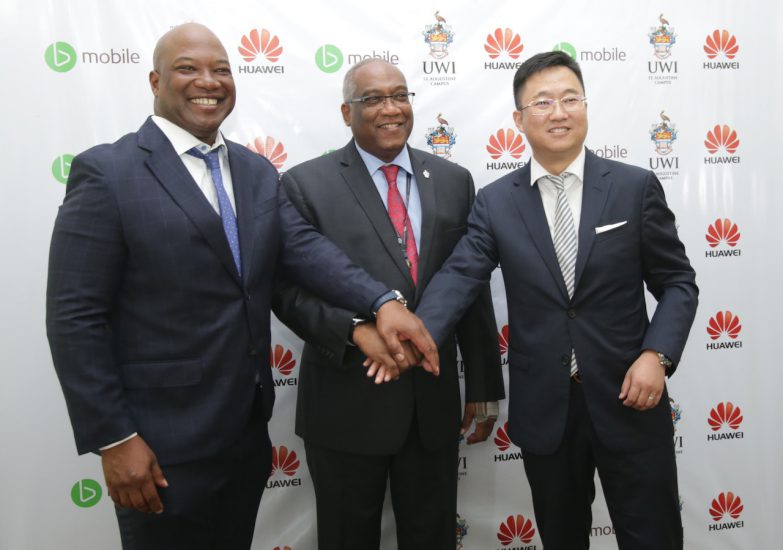 Events, Photo Galleries, Press Releases
has been added to the cart. View Cart
0
0
Your Cart
Your cart is emptyReturn to Shop
Continue Shopping