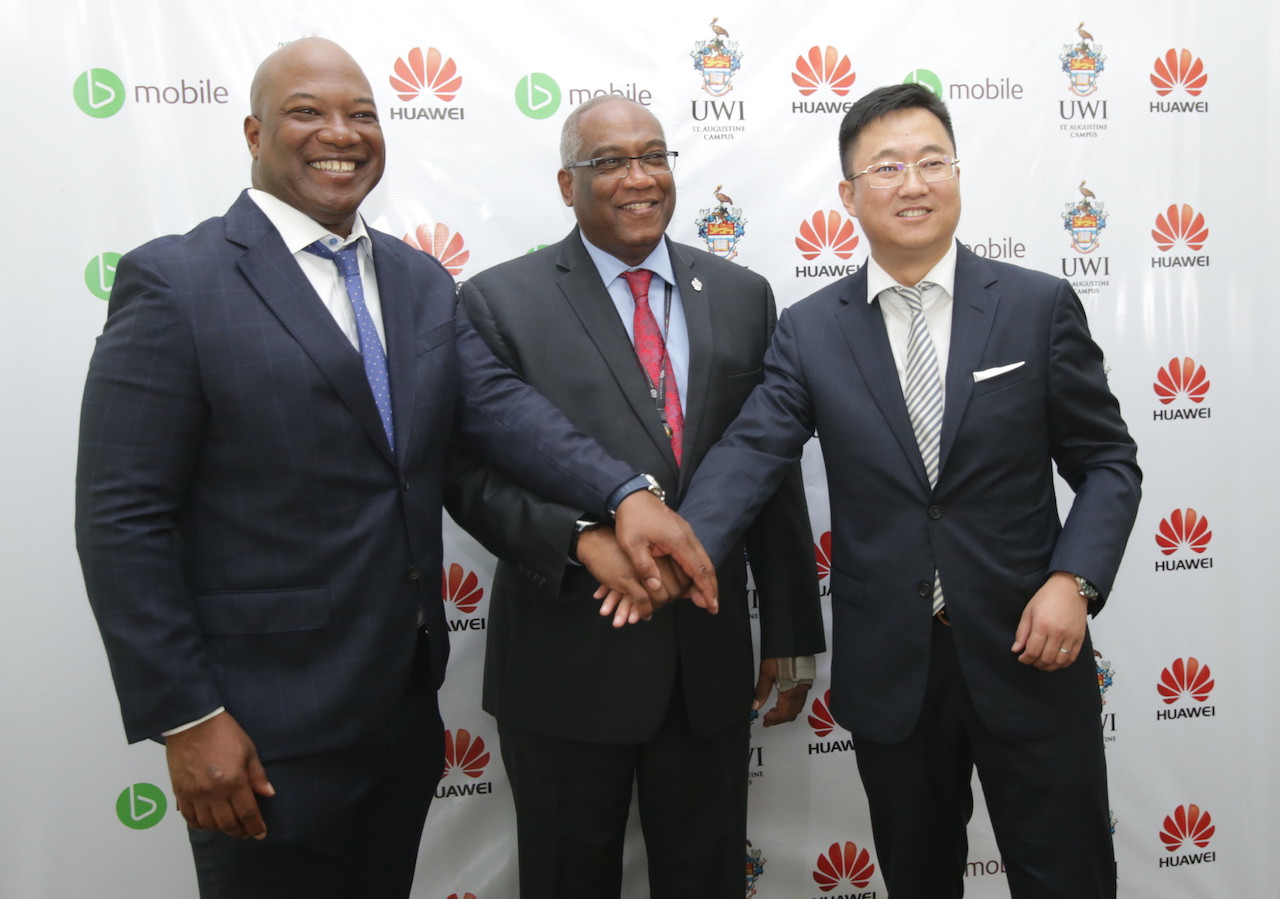 [Port of Spain, Trinidad, September 28, 2019] Global technology giant Huawei has donated over $13 million (US$2 million) in equipment for a state-of-the-art innovation lab at UWI, St Augustine that could see T&T-designed tech products emerging on the world stage.

Officially named the “bmobile-UWI Innovation Lab powered by Huawei,” representatives of all three organisations were on hand on Thursday 26th September at the ceremonial signing of a Memorandum of Understanding, held at the Office of the Campus Principal.
Construction on the Lab began in early September and it is expected to be operational by the end of 2019. It will comprise over 1600 square feet of built space outfitted with state-of-the-art equipment configured to resemble the bmobile network and, in addition to individual work spaces, will include a smart classroom with seating for 15.

Huawei T&T’s CEO, Jeff Jin, believes the new Lab will open up brand new possibilities for T&T’s engineering and IT students to create, design and problem solve. Seeking to spark their imagination, the recently appointed CEO said: “Imagine that the next big idea in technology can come from T&T, right from this Lab.”

He added: “Huawei believes in T&T’s ICT capability…Our investment in this Lab is a continuation of our dedication in developing ICT talent in T&T…it is our hope that both students and ICT professionals use this Lab to develop new commercial products and services, maybe even create a new tech giant, like Apple or Huawei, from this Lab.”

Highlighting the importance of R&D and the priority placed on it by Huawei, Mr. Jin noted that nearly half of Huawei’s 188,000 employees were engaged in R&D. In addition, Huawei spends 12-15% of its annual revenue on R&D every year, and expected to spend US$20 billion in 2019, Jin said, adding that Huawei has already begun researching 6G.

Noting that TSTT and UWI had been seeking a way to collaborate on an initiative like the Lab for several years, TSTT CEO Dr. Ronald Walcott said: “When Huawei got involved, it took it to a whole new level.” He added: “This Lab will create an environment that allows for robust understanding of the fundamentals of emerging technologies and for hands-on engagement and
experimenting on new technologies.” 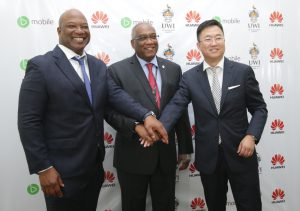 Emphasising the relevance of ICT education to bridging the digital divide, and UWI’s goal to build an entrepreneurial and innovative university, UWI Pro Vice-Chancellor and Campus Principal Professor Brian Copeland described the Lab as “another small but critical piece in building an entrepreneurial country and a sustainable economy.”

Applauding TSTT, UWI and Huawei for joining forces on this project, Permanent Secretary in the Ministry of Public Utilities, Nicolette Duke, said the Lab would be “the first of its kind in the English-speaking Caribbean, featuring a range of equipment provided by Huawei to support testing, commercial research and development in ICT.” Expressing the Government’s support
for the Lab, she said that this initiative was a direct fit with the National ICT Plan and saw it creating opportunities for employment within the ICT sector, making T&T more digitally attractive and competitive on the world stage, and creating new lines of business and facilitating the emergence of small and micro entrepreneurs.” 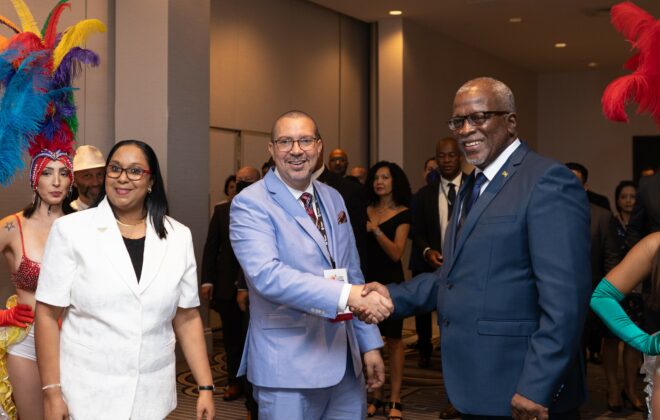 CANTO Conference Gets Underway In Miami